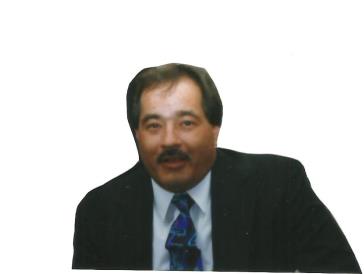 John Paul Risden, Jr., age 65, of Phenix, Virginia passed away on Tuesday, May 19th, 2020 in a single car crash on Red House Road a few miles from his home. He was born in Illinois and grew up in New Jersey.  He was preceded in death by his father, John Paul Risden, Sr., his grandparents, and his youngest sister Audrey.  John is survived by his mother Joyce of Illinois, his brothers Jim(Linda) of New Jersey, Ken(Kathy) of Colorado, sisters Diane of New Jersey and Dottie(Dave) of Colorado, 3 daughters, Amy, Marisa, and Sierra as well as many family members and friends.  John always had a smile and would go out of his way to help a friend. His friends said “He was a great guy” and “He was like family.” John will be deeply missed. The Browning-Duffer Funeral Home in Keysville, VA is in charge of the arrangements