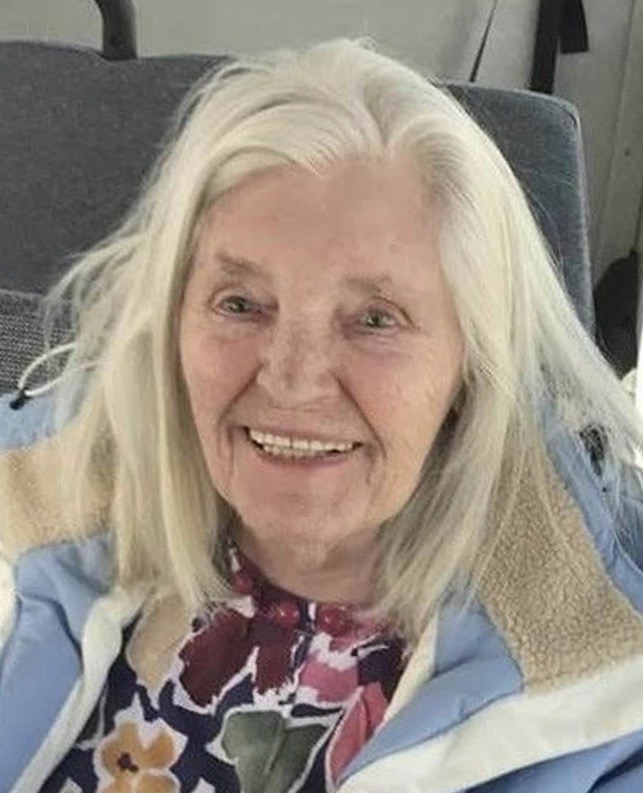 Anita Martha Richardson, 95, died peacefully with family at her side on January 29, 2021. She is survived by her three children, Leslie T. Richardson Jr., Anita Richardson Holmes, and Melvin Lee Richardson; her two grandchildren, Sophia Isabella Holmes and Naomi Lilian Holmes; and her brother, Adolf Hörnler. She was preceded in death by her husband, L.T. Richardson; her parents, Johan Hörnler and Anni Eicherning Hörnler; her sisters Anni Hörnler Edlinger and Hanni Hörnler Natali; and her brothers Hansel Hörnler and Adam Hörnler.

Anita, her given name Antonia, was born in 1926 in Ferndorf, Austria, and grew up during a time when World War II imprinted the lives of most Europeans. She moved to Germany as a young adult and assumed secretarial work in Bamberg before relocating in Heidelberg. There she met an American soldier, L.T. Richardson, who was stationed at the US Army headquarters during the Korean War and would become her husband in 1955. She immigrated to America where the couple raised a family and resided for their 65-year marriage, with 53 of those years in Charlotte Court House, VA.

Because of her background and German language skills, Anita was often asked to speak about Austria at local schools, which she thoroughly enjoyed because her love of children was enormous. She was active in the Charlotte Court House United Methodist Church and grew flowers at home with an eye toward the fresh arrangements she often provided at church services. She served on various organizational committees locally and was involved in groups for military families, VA Tech alumni families, and tennis. She clearly enjoyed attending Hokie football games as much as her husband did. As an Avon sales representative, she delighted in visiting residents around the county, as much for community and conversation as sales. She was a devoted mother, an ambitious gardener, and an avid walker, rain or shine. She very much enjoyed playing tennis and played until the age of 92.

The family wishes to thank the many friends, neighbors, caregivers, and relatives near and far who have been part of Anita’s life as we celebrate her adventurous and vivacious spirit and love of life, family, and friends.

A graveside funeral service will be held on Saturday, Feb. 6, at 11:00 a.m. at Evergreen Cemetery, Evergreen Road, Charlotte Court House, VA 23923, assisted by Browning-Duffer Funeral Home of Keysville. Due to COVID-19 restrictions mask and social distancing is required. Please consider a contribution to CCH United Methodist Church or Evergreen Cemetery in lieu of flowers.