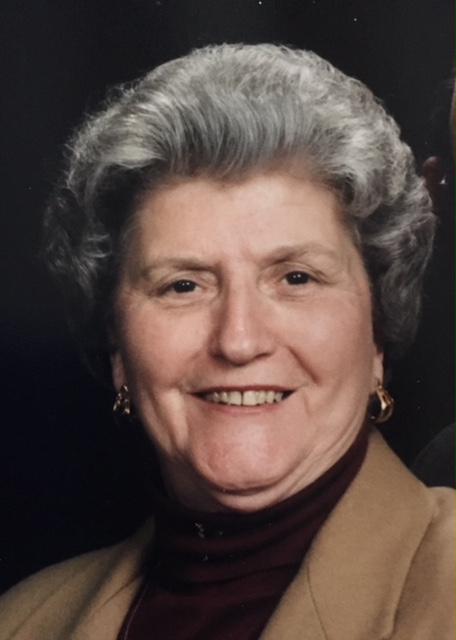 She enjoyed traveling with family and friends, and met her goal of touring all 50 states. Her travels enabled her to meet new people and form lasting friendships.  Madeline loved visiting with the sick and shut-ins until her health began to decline, at which time she became a resident of The Haven at Brandermill Woods in Midlothian, VA.  Keeping up with former classmates was one of her great joys.  She especially enjoyed attending Reunions with her husband and his Naval Seabee buddies, even after Billy’s death in 2001.  More than anything on this earth, Madeline loved her family

The family wishes to express their appreciation to the staff of Brandermill Woods for their compassionate and loving care given to their mother.

In lieu of flowers, donations may be made to The Charlotte County Rescue Squad, or the Drakes Branch Fire Department.

Funeral services will be held on Friday, April 20, 2018, at the Drakes Branch Baptist Church in Drakes Branch, VA, at 11 a.m., with visitation at 10 a.m., prior to service. Burial will be held at the Evergreen Cemetery in Charlotte C. H., VA, immediately following the service.  Browning-Duffer Funeral Home of Keysville, VA, is in charge of the arrangements.