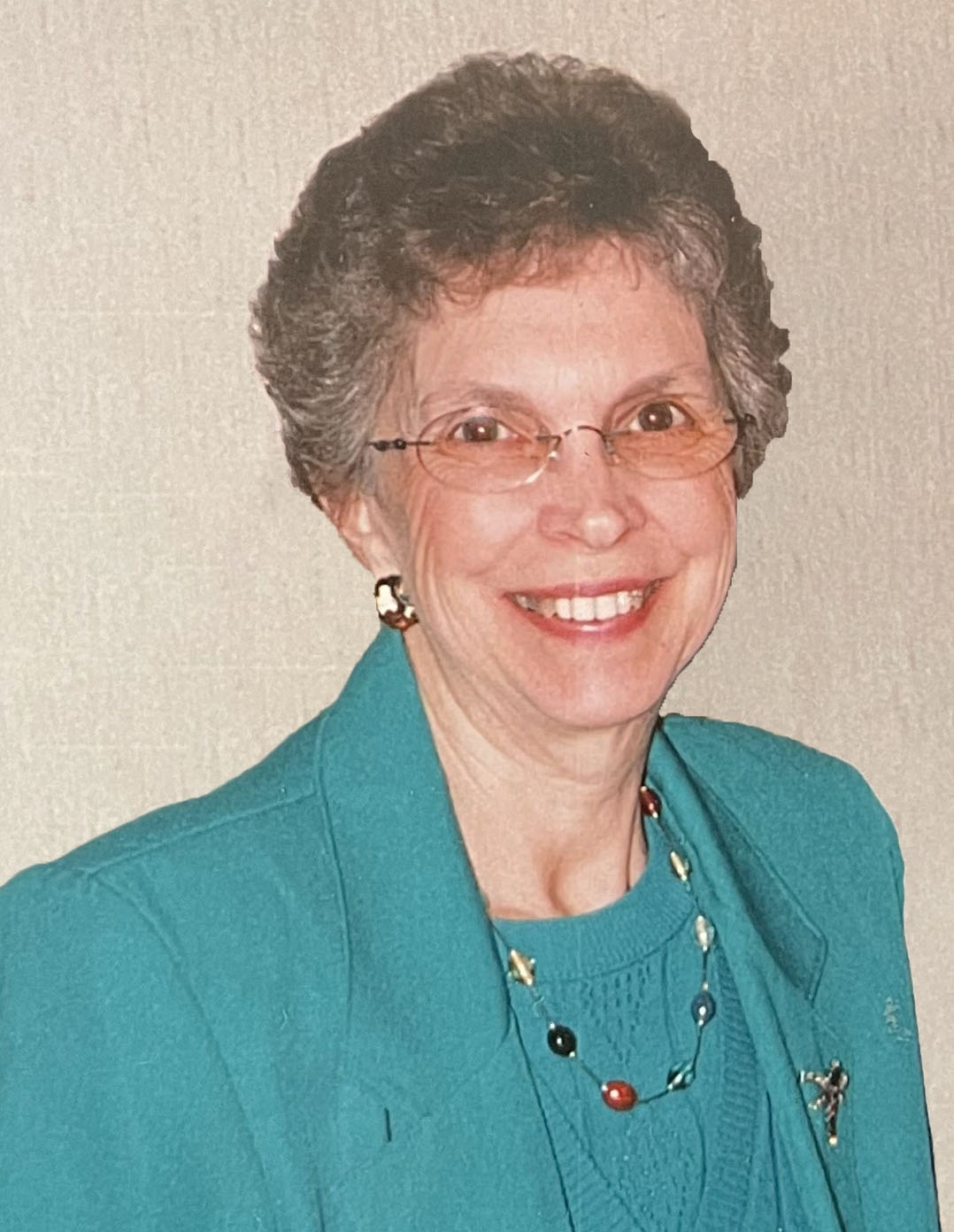 Barbara Hamlett Dunnavant (84) of Cullen, Virginia passed away at her home on September 27, 2021. She was preceded in death by her husband of 63 years, Dayton Lee Dunnavant, Sr.; her parents Aubrey E. Hamlett, Sr. and Laura Vassar Hamlett; and her brother Aubrey E. Hamlett, Jr. She is survived by her four children, Jackie D. Hobgood (Howard) of Keysville, Cindy D. Watkins of Pittsboro, NC, D.L. Dunnavant Jr., (Pam) of Cullen, Laurie D. Bowman (Kenneth) of Keysville; and six grandchildren. She is also survived by her two brothers, Wesley G. Hamlett of Pamplin and Ronnie V. Hamlett of Forest.

Barbara held an honorary master’s degree in raising children and in loving grandchildren. Her house was always full of laughter and joy during holidays and family birthdays. The kitchen was the hub of activity and smelled of homemade desserts and garden vegetables. Barbara, along with her husband, was dedicated to farm work; diligently working in tobacco and hay fields, cattle, and vegetable gardens.

Visitation will be held at 10 a.m. with funeral service and interment at 11 a.m. on Friday, October 1, 2021 at Concord Baptist Church, 3225 Germantown Road in Charlotte Court House, Virginia 23923. A public viewing will be held on Thursday, September 30, 2021, from 9 a.m. til 5 p.m., at the Browning-Duffer Funeral Home in Keysville, VA.  In lieu of flowers, contributions may be made to The Concord Baptist Church Building Fund, 489 Crawley Road, Cullen, VA 23934. The Browning-Duffer Funeral Home in Keysville, VA, is in charge of the arrangements.