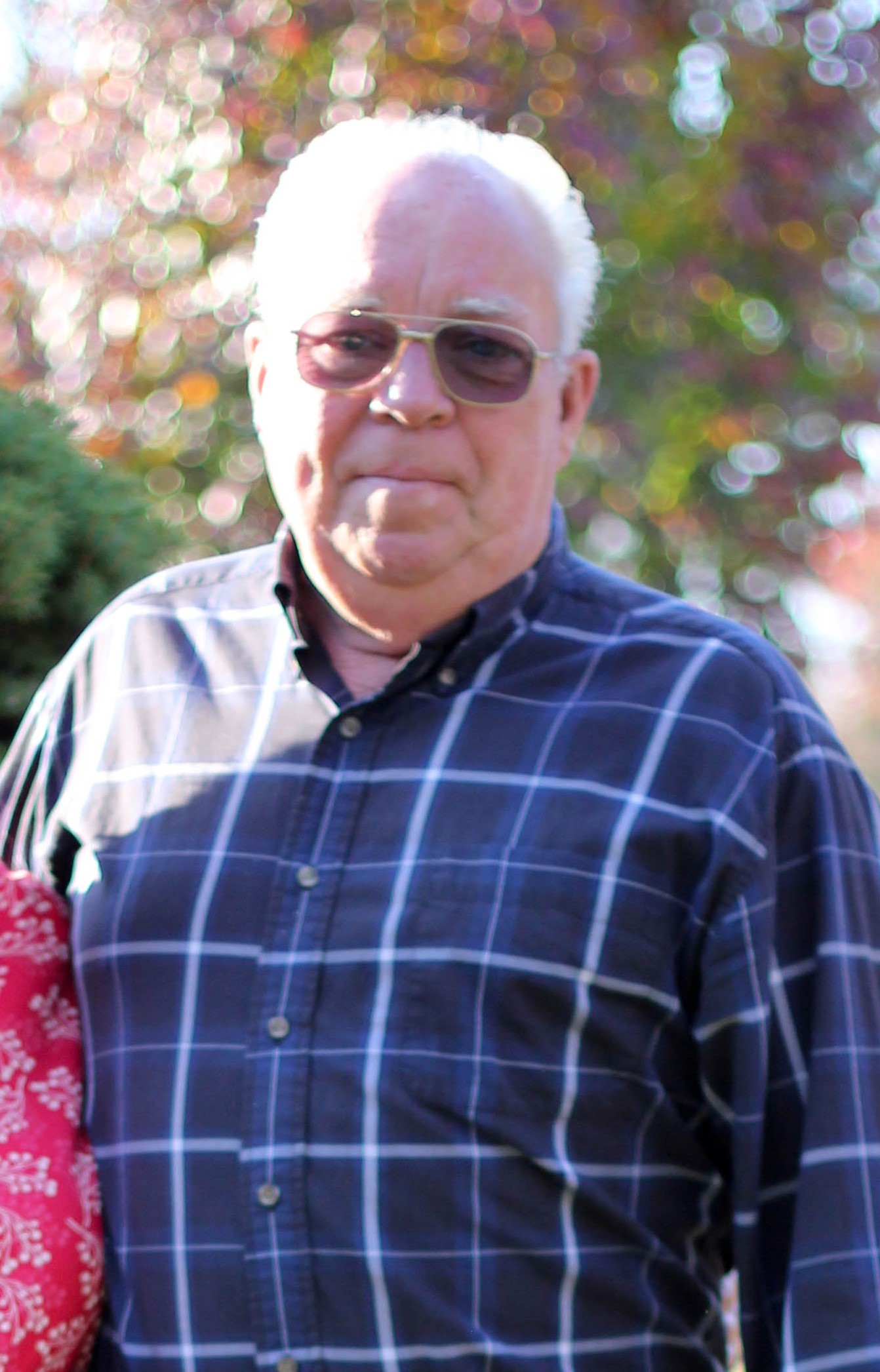 Billy Gene Dunn, age 78, of Keysville, VA died on Tuesday, December 7, 2021 from heart failure at Berry Hill Health and Rehab Center in South Boston, VA. He is preceded in death by his parents, John and Ruth Dunn and his brother Wayne Dunn.

Following graduation from R-HHS in 1961 he enlisted in the U. S. Army and served two years in Germany and Austria. After returning home, he married and started a family. From there he worked as a contractor and then started his own company, Dunn Construction in Keysville.

He is survived by his wife, Sue Dunn of Keysville. He is also survived by his two children, Chuck Dunn and his wife Susan of Keysville, Sheryl Newcomb and her husband Kris of Drakes Branch; his twin sister Betty Gryder of Abilene, sister Debbie Epperson and her husband Richard of Farmville, and one sister-in-law Alice Dunn of Culpepper, VA; four grandchildren; two great-grandchildren; and several nieces and nephews.

A private memorial will be held at a later date. In lieu of flowers, please donate to a charity of your choice. The Browning-Duffer Funeral Home is serving the family.