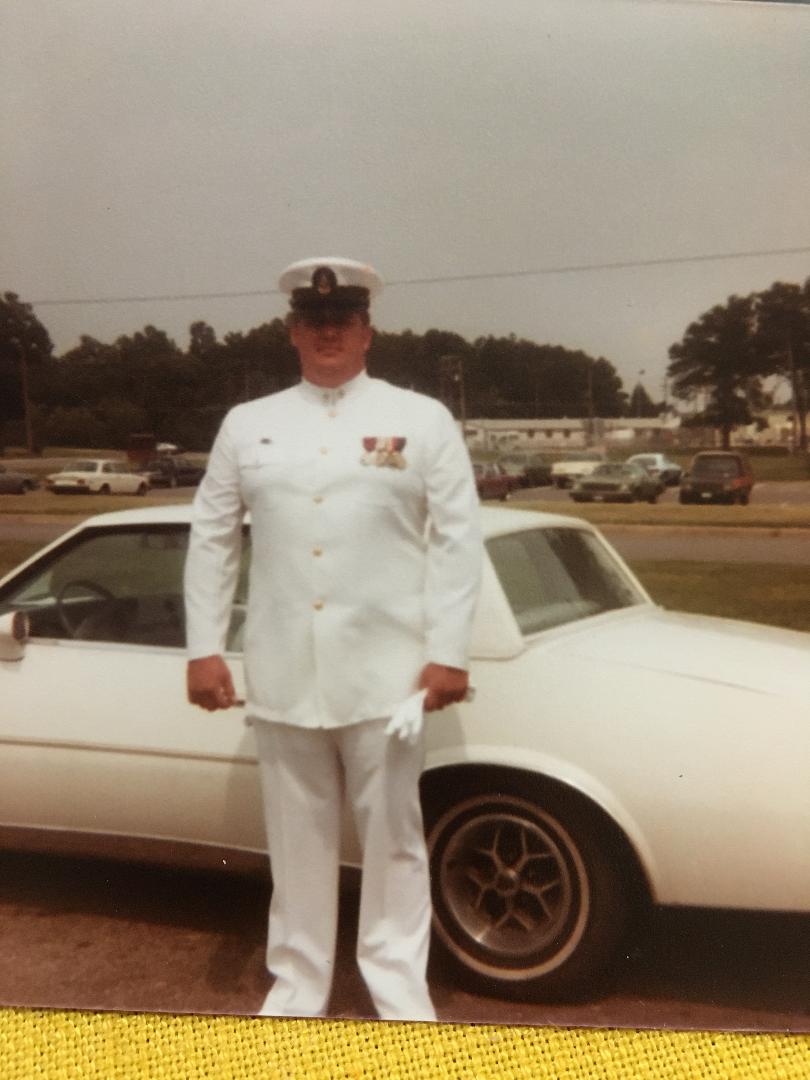 Chief Robert Raymond Ruschmeyer, Jr. (US Navy Retired Veteran) 69, of Chesterfield County died Wednesday, March 4, 2020. Bob was a man with impressive Military and Educational career.  He was an amazing husband, and wonderful father and grandfather but it was his compassion, faith, and sense of humor that made him a true leader in this World.  He was preceded in death by his parents, Robert and Jane Ruschmeyer.  Bob is survived by his loving wife of 50 years, Terry Lynn Ruschmeyer; his children, Tiffany Dawn, her husband Johnathan, Michael Lyn, his wife Sharon. Five grandchildren Aaron, Zachary, Robert, Quinn, Alexis and beloved dog Domino.  He is survived also by his sister Lillie Faye Kahrs.  Bob retired as a Chief Petty Officer in the United States Navy (Veteran) having served in Bermuda, Hawaii, Jacksonville, Florida, Willow Grove, Penn and Oceana, VA.  Bob came from a long line of Navy men in his family.  He was honored to serve, and he loved his country.  Bob retired after 23 years in the United States Navy.  After, retiring he opened his own business in 1993 until 2010 when he became ill. His funeral services will be held at 12 noon, Thursday, March 12, 2020 at the Browning-Duffer Funeral Home in Keysville.