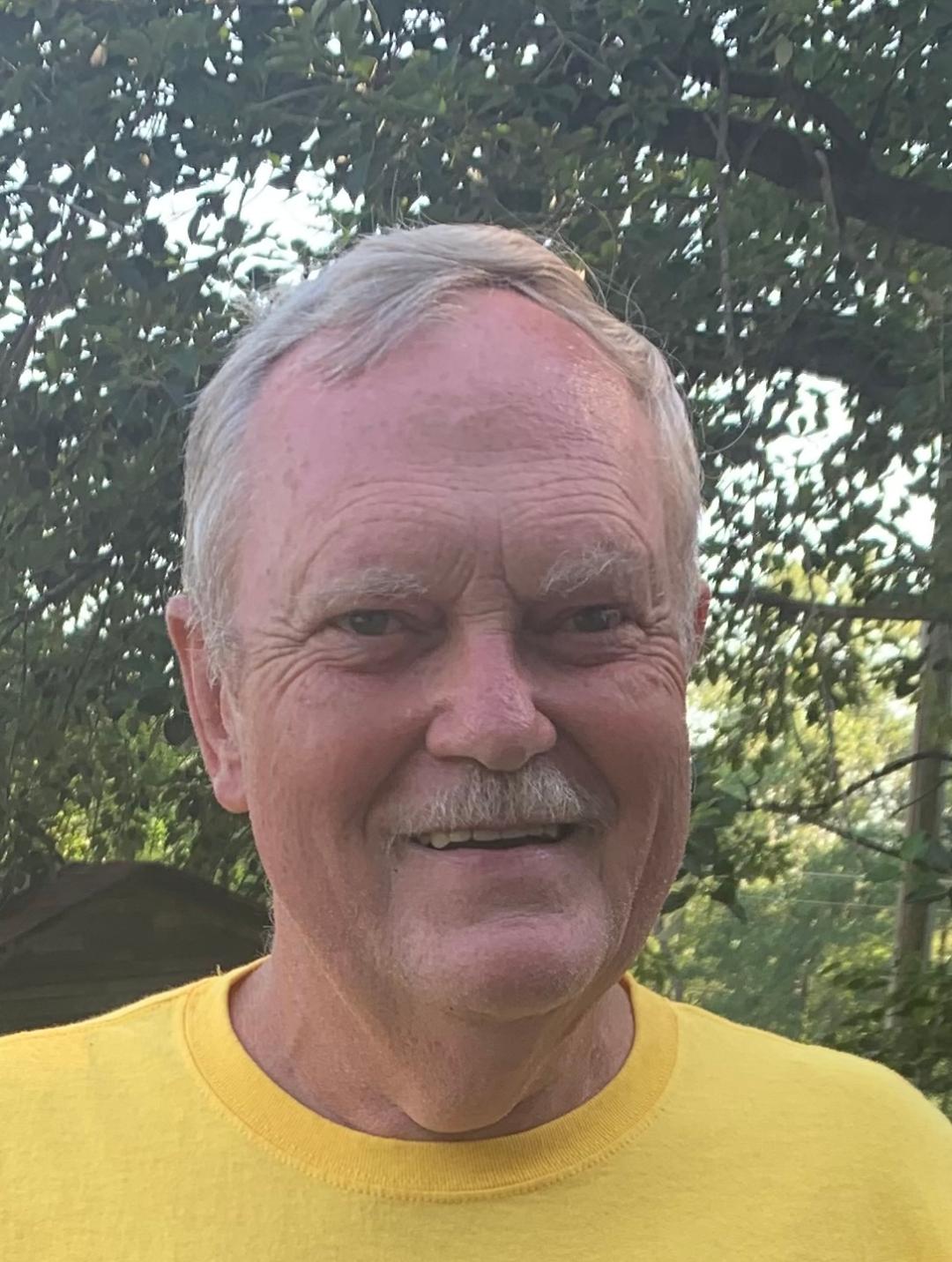 After a long and courageous fight, Clyde “C.I.” Irvin Hall, Jr., 73, of Drakes Branch, Virginia, passed away peacefully on February 13, 2022, surrounded by his loving family. C.I. was born on January 26, 1949, to the late Clyde Hall, Sr. and the late Maude Hall of Drakes Branch, and was preceded in death by two of his brothers, Clarence “Ed” Hall and Bruce Hall.

C.I. served in the U.S. Army during the Vietnam War as a Russian interpreter. Afterwards, he was the proud owner of Hall’s Farm Supply in Drakes Branch, Virginia for more than forty years. He also enjoyed gardening, cooking, playing music, a good joke, traveling, and spending time with friends and family.

Visitors are welcome any time to the family home. Graveside service will be held at 2 pm on Thursday, February 17th at Eureka Baptist Church in Keysville, VA. In lieu of flowers, donations can be made to the Charlotte County Volunteer Rescue Squad. The Browning-Duffer Funeral Home in Keysville, VA, is serving the family.