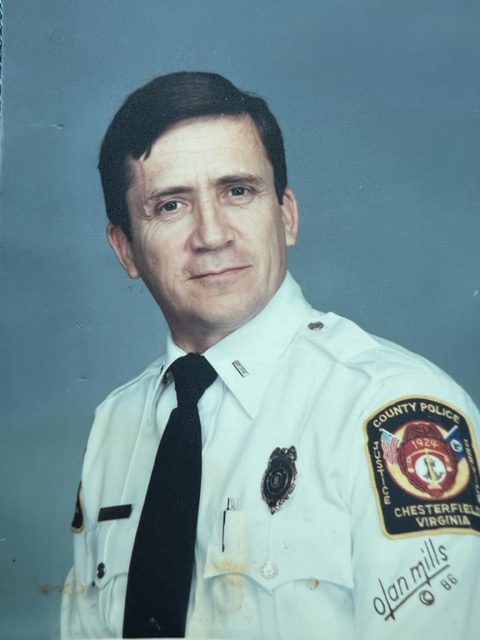 Mr. Ward was born on May 30, 1941, in Richmond, Virginia, to the late Haywood Herman Ward and Della Irene Puckett Ward.

Mr. Ward worked as a police officer for many years in the Chesterfield Police Department before retirement and bravely served his country in the United States Marine Corps.

In addition to his parents, Mr. Ward was predeceased by his siblings, Alice Rutledge (Henry) and Matt Ward.