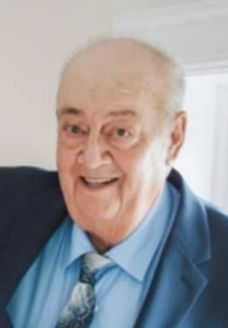 Dale Albert “Shorty” Reed, Jr., age 79, of Keysville, VA, passed away peacefully at his home surrounded by his family on Tuesday, June 28, 2022.  He was preceded in death by his wife, Dorothy Whirley Reed.