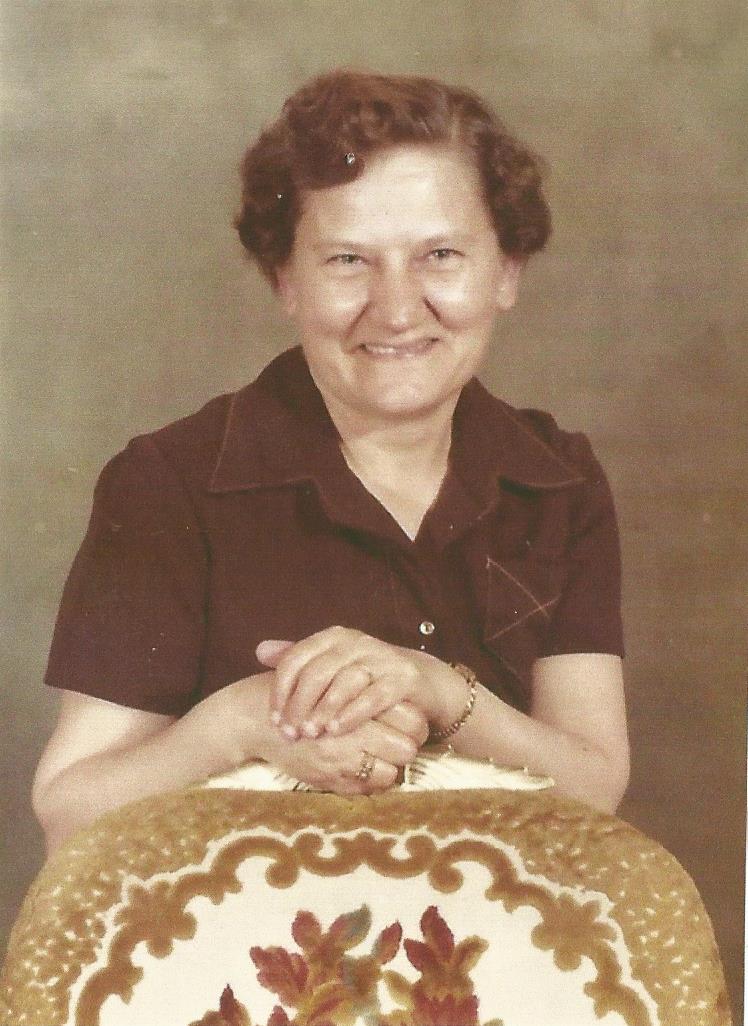 Dorothy “Nanny” Amos Mayhew, age 90, of Keysville, VA, passed away on Monday, October 22, 2018, surrounded by her family. She was preceded in death by her parents, Lester and Daisy Amos; her husband, William “Doug” Douglas Mayhew; her son, Eugene “Bootsy” Mayhew; and her grandson, Keith Mayhew.

Dorothy worked for numerous years at Amelia Dress Company in Farmville, until she began babysitting at her home. She loved flowers and enjoyed spending time with her grandchildren and great-grandchildren. Dorothy was a member of Ontario Christian Church.