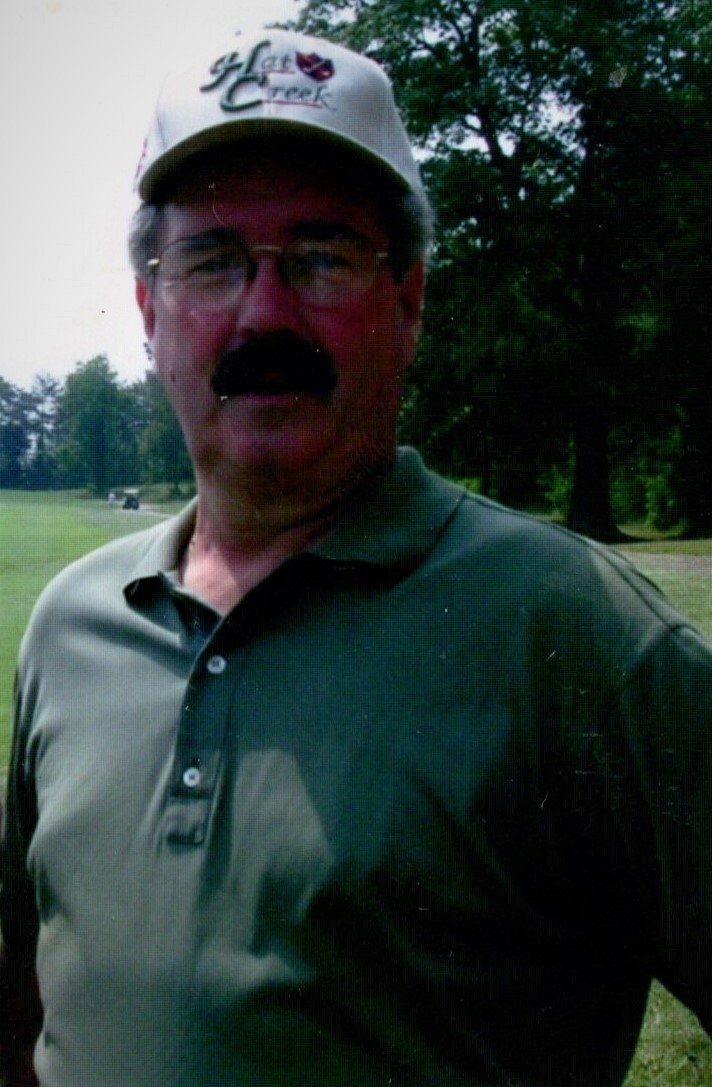 Francis Hugh Gilliam, age 76, of Phenix, VA, passed away on Monday, August 15, 2022, at his home surrounded by his family.  He was the son of the late James “Ned” Gilliam and Sara Gilliam. He was also predeceased by his brother, Larry Gilliam.

Hugh was a lifelong member of Bethel Baptist Church.  He served his country in the U. S. Army during the Vietnam era. Hugh worked as a Field Engineer for NCR for 30 years. After retiring he enjoyed golfing, watching Nascar, and hunting, especially his hunting trips to Texas with Spider.

A memorial service will be held at 3:00 p.m., Saturday, August 20, 2022, at The Browning-Duffer Funeral Home in Keysville, VA, with interment to follow in Bethel Baptist Church Cemetery, Phenix, VA.  The family will receive friends at the funeral home one hour prior to the funeral service.  In lieu of flowers contributions may be made to the Southside SPCA, 7352 Patrick Henry Highway, Meherrin, VA  23954. The family would also like to thank Centra Hospice for the loving care and support that the hospice team provided for their loved one.  The Browning-Duffer Funeral Home in Keysville, VA is respectfully serving the Gilliam family