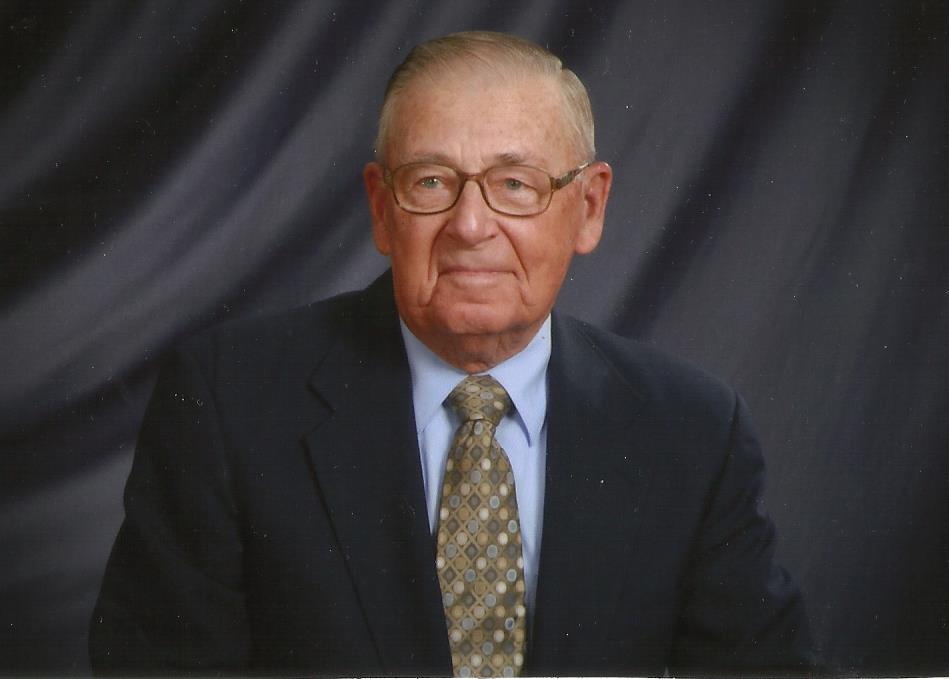 Garland Oscar Clark, age 90, of Keysville, VA, passed away on Saturday, March 30, 2019. Garland was born in Campbell County, VA, on June 15, 1928.  He was the son of Oscar L. Clark and Ruth Mason Clark.  He was preceded in death by five sisters, four brothers, and his step-mother, Audrey Clark.

Garland was a retired employee of the U. S. Department of Agriculture. He was also an Army Veteran of the Korean War era. He was an avid outdoorsman and wildlife and sports enthusiast.  Garland was a member of the Ruritan Club and had been inducted into the National Wild Turkey Hall of Fame.  He wrote articles for several hunting and wildlife magazines.  Garland played semi-pro baseball and coached youth league teams.  He was a fan of Virginia Tech sports.

A funeral service will be held at 2 p.m., Wednesday, April 3, 2019, in Ash Camp Baptist Church with interment to follow in Ash Camp Memorial Cemetery, Keysville. The family will receive friends at the church one hour prior to the funeral service. In lieu of flowers, memorial contributions may be made to Patrick Henry Boys and Girls Homes or St. Jude Children’s Hospital.  The Browning-Duffer Funeral Home in Keysville, VA, is in charge of arrangements.