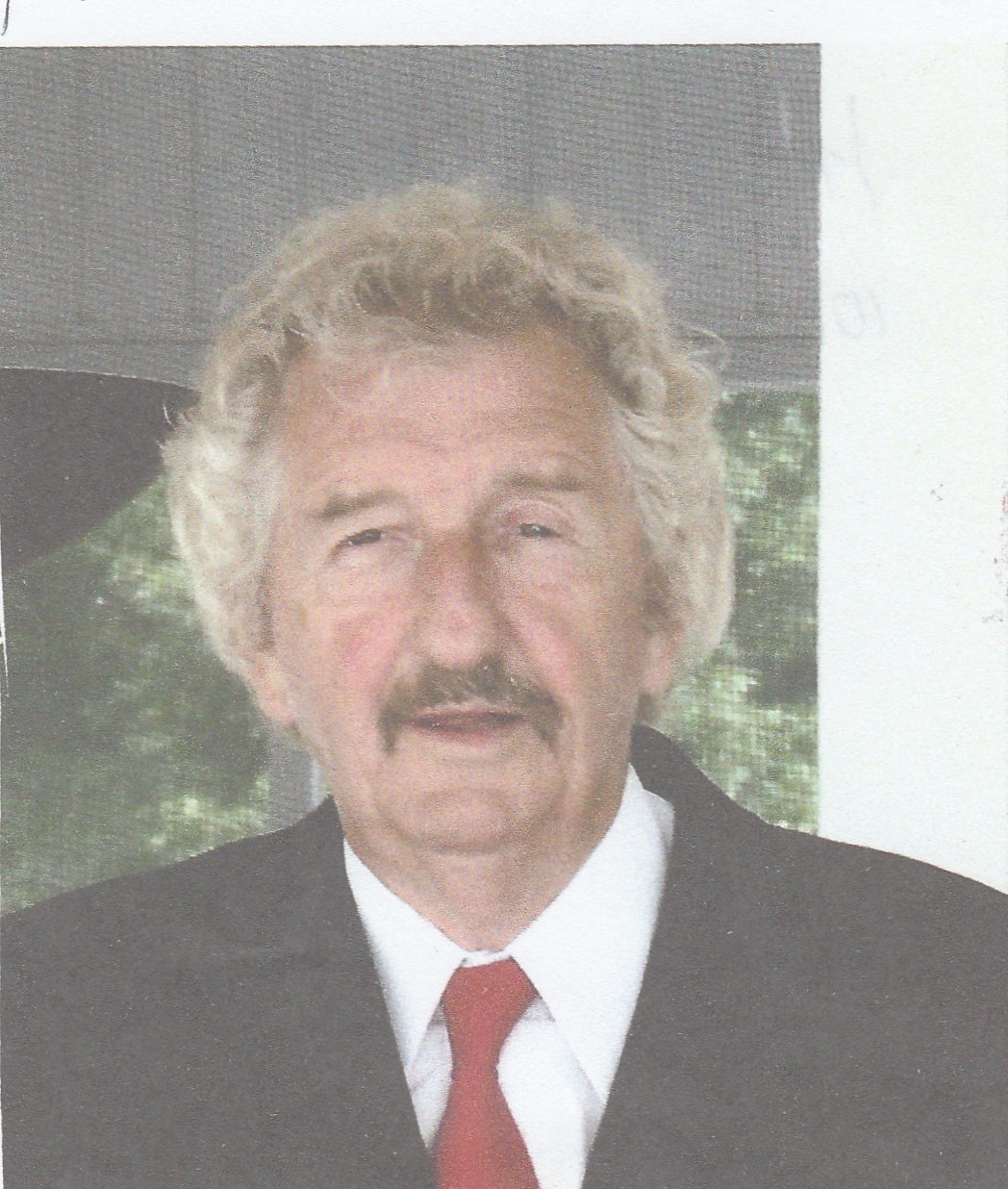 Hensel Showalter Brown of Charlotte Court House, VA, passed to meet his Lord on February 13, 2021 at the age of 88. He was born and raised in McGaheysville, VA, on the Shenandoah River. Hensel was a graduate of McGaysville High School.  After serving in the U S Navy during the Korean War, he attended Bridgewater College and James Madison University.  Hensel went to work upon graduation at the Naval Ordinance Lab in White Oak, MD.  He was the first employee to learn and teach Fort ran programming.  Hensel worked in the Wind Tunnel Division of the lab designing missiles.  He helped to design and put into action the Missile Polaris, and tiles, plus other important parts for re-entry of the space capsules.  While working at NOL he attended University of Maryland receiving further degrees in ballistic missiles designs.  Hensel retired from NOL and Dalgreen Naval Center in 1992.  He was an ardent golfer, fisherman, and bowler; Bowling in Pro Duckpins when not traveling for the government.  In his later years he loved his home, traveling to visit the children, gardening, and last but not least playing Bingo.

Hensel was preceded in death by his parents, Ruth and William Brown; two brothers, Merle and Fred Brown; and his youngest son, Kevin Lee Brown.

A memorial service will be announced at a later date. In lieu of flowers please donate to the Charlotte County Rescue Squad for their marvelous service or a charity of your choice. The Browning-Duffer Funeral Home in Keysville, VA, is serving the family.