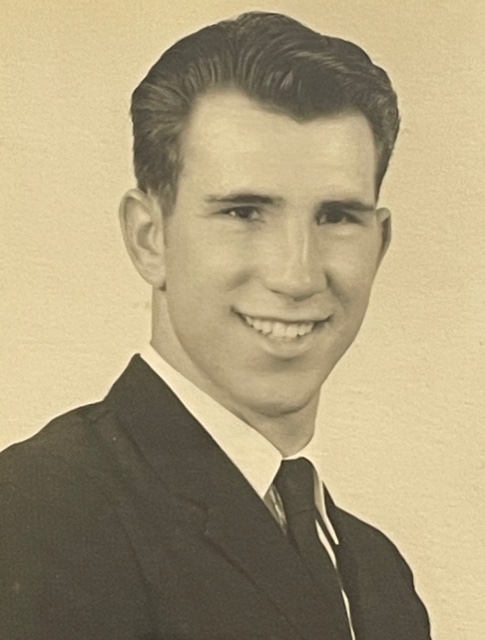 Herbert Harold Mullinex, Jr., age 73, of Stuarts Draft, VA, passed away on Thursday, November 11, 2021, surrounded by his family.  He was preceded in death by his father, Herbert Uriah Mullinex; his mother, Dorothy Pauline Conklin; his foster parents, Kay and Al La Hanko.