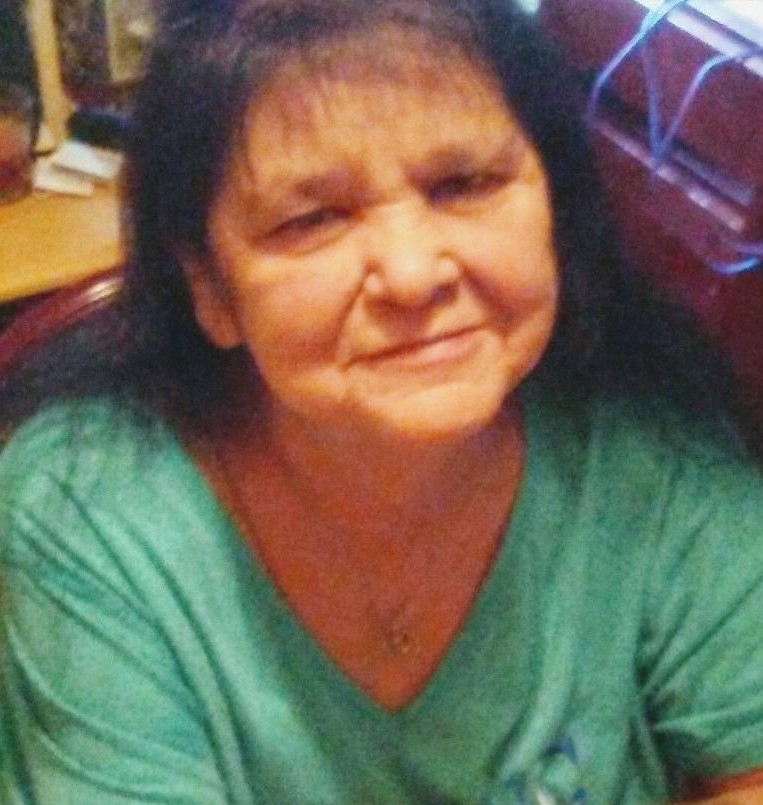 Holly Ann Carrion, age 65, of Drakes Branch, VA, passed away, February 9th, 2022. She was a native of New Jersey. Holly was preceded in death by her husband Vincent Carrion; parents, Frank Panzino Sr. and Helen Panzino; her sister, Barbara Panzino; and a brother, Frank Panzino, Jr.

She is survived by her two sons, Vinny and Cory Carrion; along with her daughter, Nicole Mcmann; a brother, Mike Panzino of New Jersey; her grandchildren; and numerous nieces and nephews.

A graveside funeral service will be held at 11 a.m., Monday, Feb 28th, 2022, in Trinity Gospel Church Cemetery, Drakes Branch, VA. The Browning-Duffer funeral Home in Keysville, VA, is in charge of the arrangements.