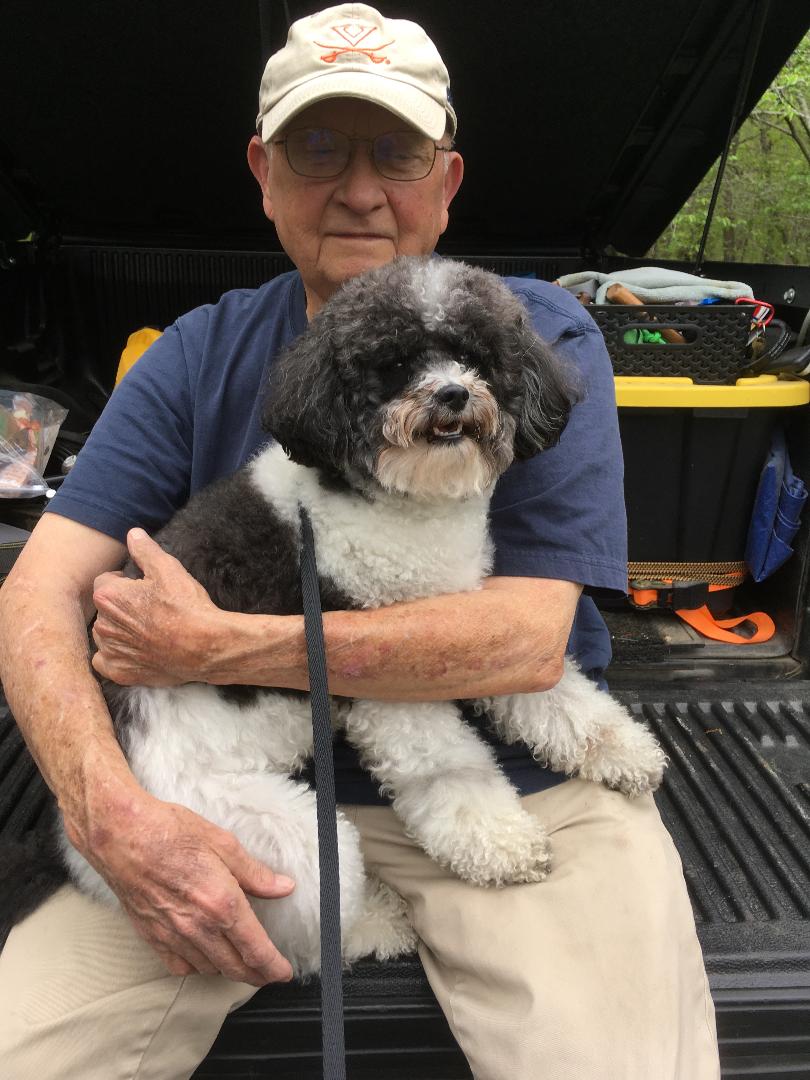 Garnett, Hugh “Peter” Daniel, of Midlothian, passed away on November 18, 2020.  He was the son of the late Clarence Hatcher Garnett and Manie Rodgers Garnett of Charlotte County, Va.  He was preceded in death by his wife, Sandra Kay Garnett.  He is survived by his devoted daughter, Casey G. Brown and her husband, Dennis; six grandchildren, Alex and Wyatt Coppola, Logan, Leila, Leah, and Luke Brown, all of Locust Grove, Va.  Survivors also include many beloved nieces and nephews, great-nieces and nephews, and other extended family and special friends.  Hugh, or Peter as he was known by many, served in the U.S. Army, was a graduate of the University of Richmond, and a retiree from Home Beneficial Life Insurance Company in Richmond.  After retirement, he spent most of his time at his farm in Scuffletown (Randolph), VA.