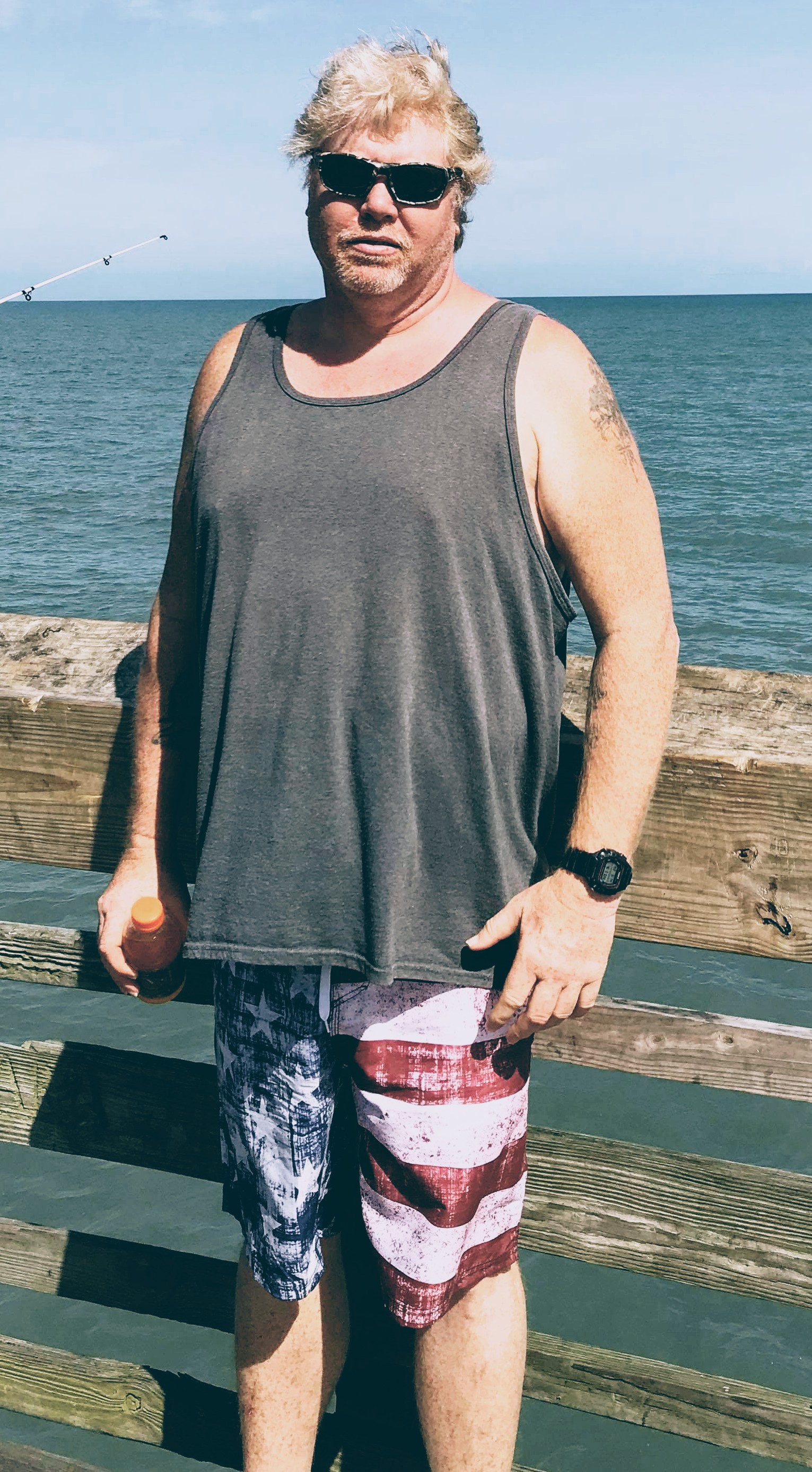 James Kevin Raper, Sr. passed away peacefully on November 8, 2019 at home in Lunenburg, VA at a young age of 51. Kevin was a native of Portsmouth, VA, where he spent most of his life. He was a bounty hunter and bouncer most of his life.  Kevin had many nicknames from Old Red to Grim Reaper.  He loved hunting and his family.  Kevin had five children and fourteen grandchildren.  He loved his grandchildren more than anything in this world. He was preceded in death by his  daughter, Donna Raper; two grandsons, Elijah Schnur and David Schnur .

A celebration of life will be held on Sunday, November 17, 2019,  at the Moose Lodge, 1400 North George Washington Highway, Chesapeake VA, from 2 to 4 p.m., with a potluck to follow.  Please come and help us celebrate his life. The Browning-Duffer Funeral Home in Keysville, VA is serving the family.