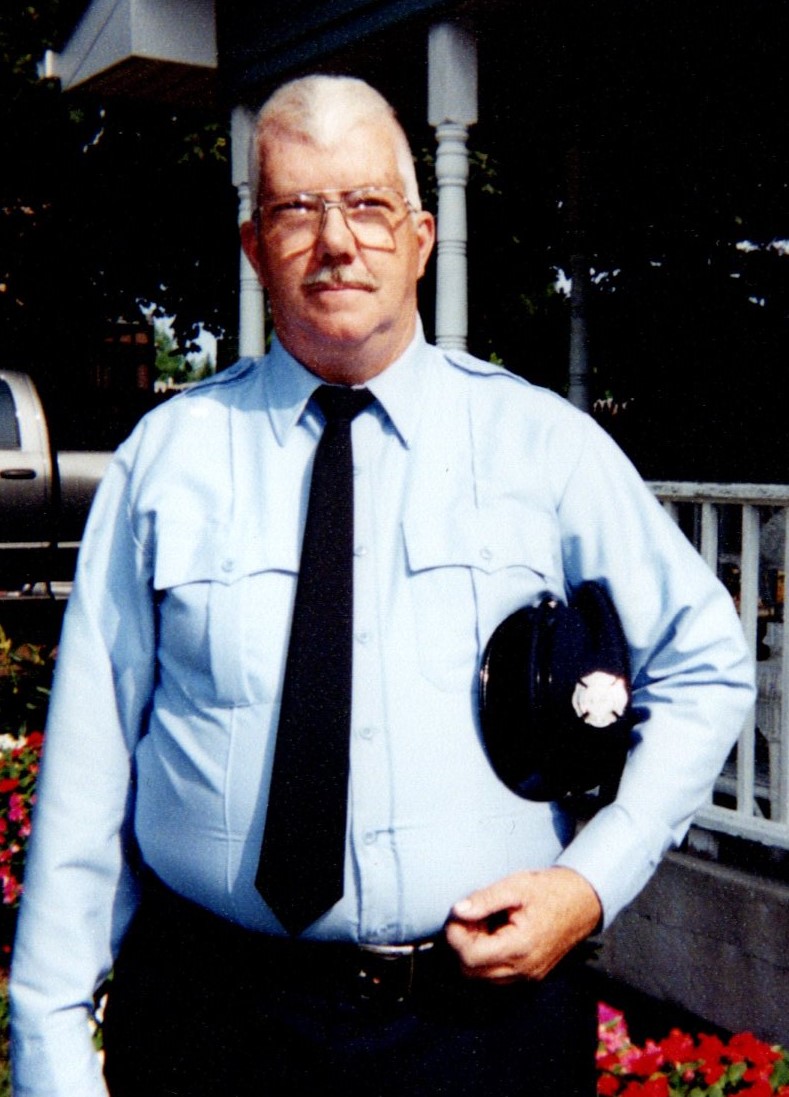 Jeff is survived by his wife of fifty-five years, Anjanette Coyte; a daughter, Shelly A. Reed (Steve) of Brick, NJ; a brother, James Coyte (Kathy); and several nephews, nieces; and great nephews and great nieces.

After high school he started working for Manasquan Bank in New Jersey, working his way up to VP of the Brielle/Brick Office of PNC/Midlantic for thirty-three years.  He then ran Coyte’s small engine repair shop, worked for the town of Brick at public works until he retired in 2008.

Jeff was dedicated to the Fire Service. He served NJ State Forest Service as Deputy District Warden for forty years, was a member of Tri County Fire Association in New Jersey, and belonged to the North Shore Antique  Car Club.  He joined Herbertsville Fire Co. #1 in 1968 and Keysville Volunteer Fire Department when he moved to Virginia in 2014 to present.

Funeral services will be held at a later date in Point Pleasant, NJ.  The Browning-Duffer Funeral Home in Keysville, VA, is handling the arrangements.