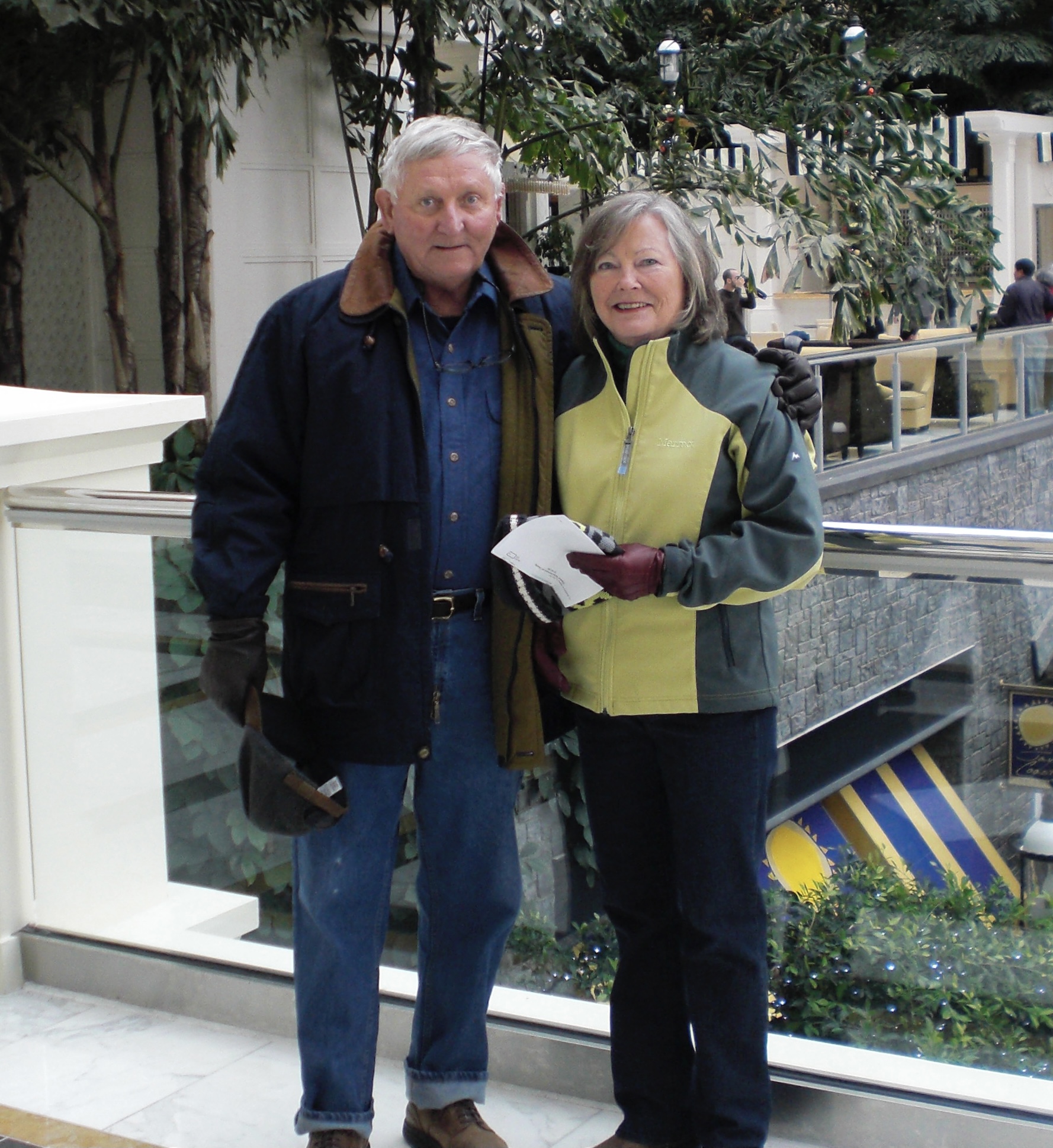 John Baxter Walker, 79, of Keysville, VA met his Lord and Savior on January 25, 2021.  John is survived by his loving wife of 56 years, Joyce Tate Walker,  a son, Rich Walker of Hoboken, NJ, and a brother, Bobby Walker and wife Jane of LaCrosse, VA.  He was preceded in death by his parents Davies and Helen Walker.

John started his career at Peebles Department Store and then became a sanitarian for Charlotte County Health Department.  He later became the Piedmont Health District Manager before retiring.

John was known and loved by many far and wide.  He never met a person with whom he couldn’t strike up a conversation.  He was a jokester and made everyone laugh.  He was an avid hunter and outdoorsman and helped many young hunters bag their first turkey.

John graduated from Lynchburg College and played varsity soccer while attending.  To this day John is known as “Wrong Way Walker” for intercepting a pass and scoring a goal for the opposing team.

A graveside service will be held on Saturday, February 6, 2021, at 2:00 p.m., at Ash Camp Memorial Cemetery, Keysville, VA.  Due to Covid the family will not receive friends prior to the service.  Memorial donations may be made to Charlotte County Rescue Squad, P O Box 330, Keysville, VA 23947, or Ash Camp Baptist Church, P O Box 56, Keysville, VA, 23947. The Browning-Duffer Funeral Home in Keysville, VA, is in charge of arrangements.