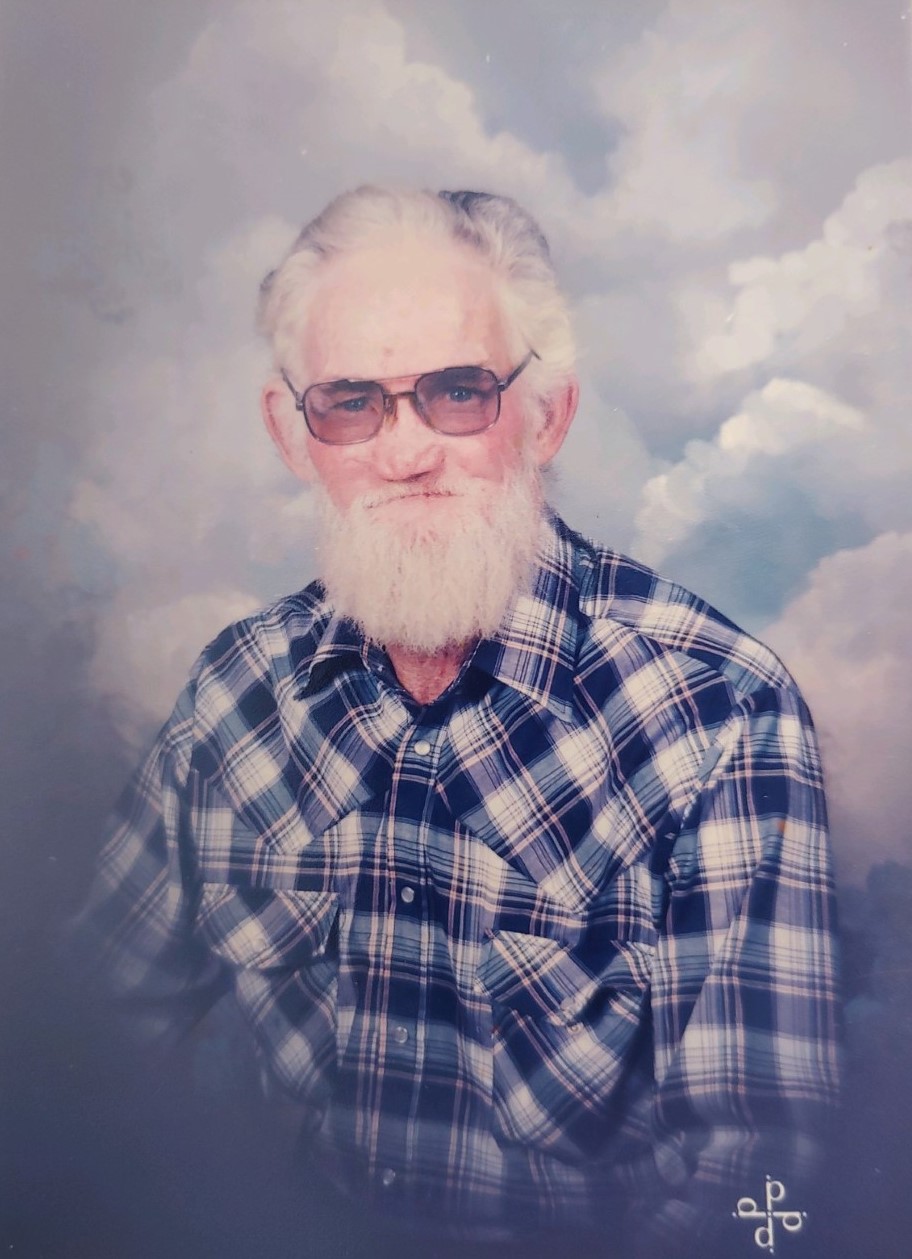 John Henry Duty, 87, of Meherrin, Virginia, died peacefully surrounded by family on October 20, 2021. He is preceded in death by his parents, John and Martha Duty; his daughter, Linda Duffey; and his siblings, Walter, James, and Robert Duty, Bertha Armentrout, and Maxie Lee Sloan.

Known to many as “Pop”, John Henry was a jack-of-all-trades and never met a stranger. He enjoyed working on cars, fishing, and was always willing to lend a helping hand to others.