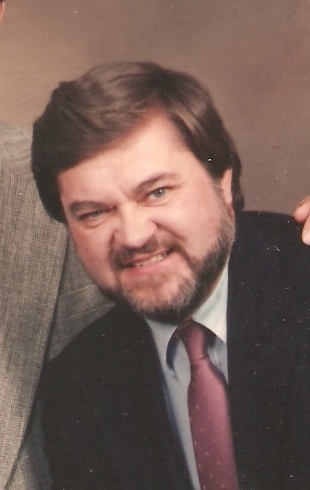 John Thomas “Tom” Reynolds, age 75, of Charlotte C. H., VA, went home to be with his Lord and Savior on Sunday, December 10, 2017.    Tom was preceded in death by his parents, Norvell and Mildred Reynolds; and his daughter, Robin Laurine Reynolds.  He was born and raised in Charlotte Court House, VA.  Tom graduated from Randolph-Henry High School in 1960, graduated from Ferrum Junior College in 1962, and graduated from the University of Richmond in 1964, with a B. S. in Business Administration.  He obtained his Master’s Degree in Business Administration from William & Mary College in 1973.

Tom was previously employed by Newport News Ship Building and Dry Dock, and by the City of Newport News as Director of Personnel. Upon returning to Charlotte County he was employed by Southside Virginia Community College from 1994 until 2008, as Dean of Work Force Development and Director of Continuing Education.

Tom was previously married to ZeeWillis White Reynolds of Newport News, VA, the mother of his two children, John and Robin.

Tom was dearly loved by all. It was never about him but always about others. He took great pride in helping others and seeing them succeed. He was a very generous person, kind, thoughtful, a lover of nature, and he loved to fish.  He will be greatly missed by his family and his two faithful dogs, Butter Bean and Snaps.