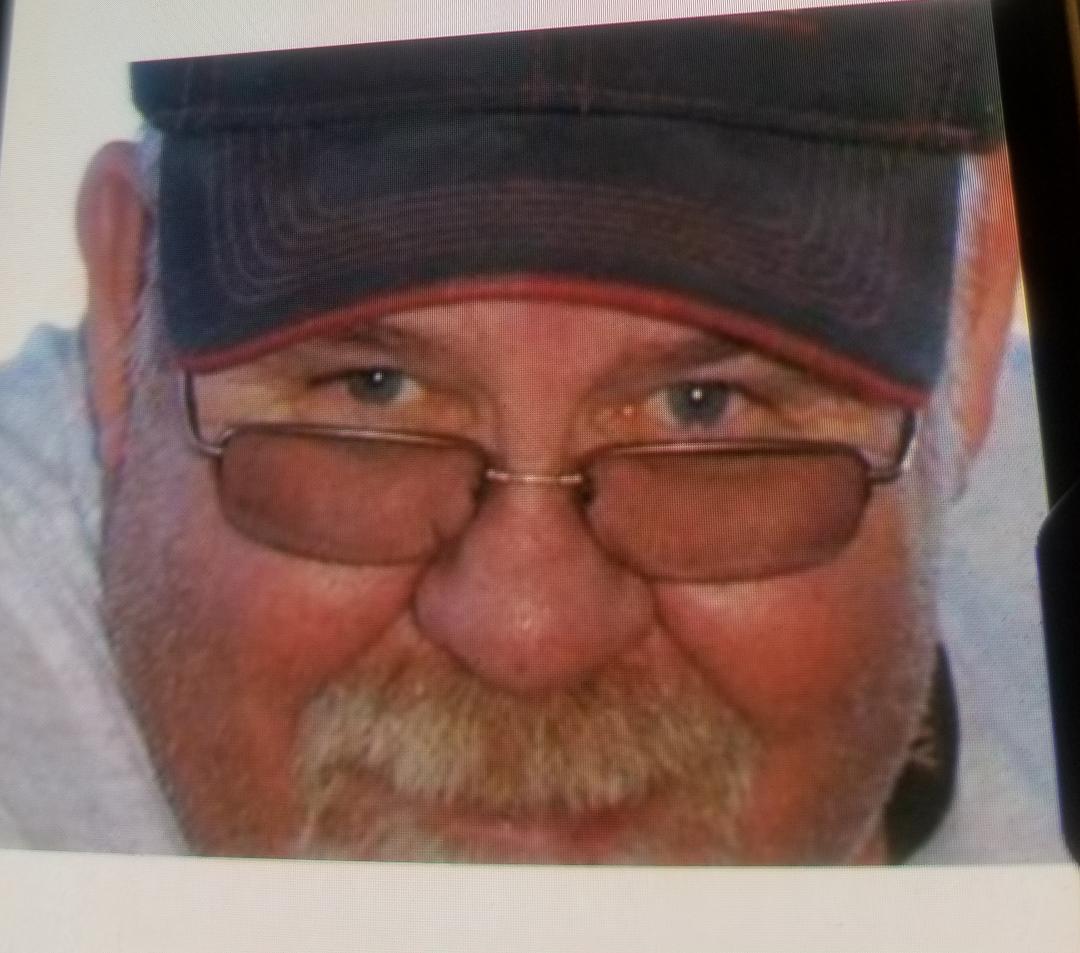 A graveside funeral service will be held at 12 p.m., Wednesday, September 25, 2019, at Trinity Memorial Gardens Rice, VA. The Browning-Duffer Funeral Home in Keysville, VA, is in charge of arrangements.