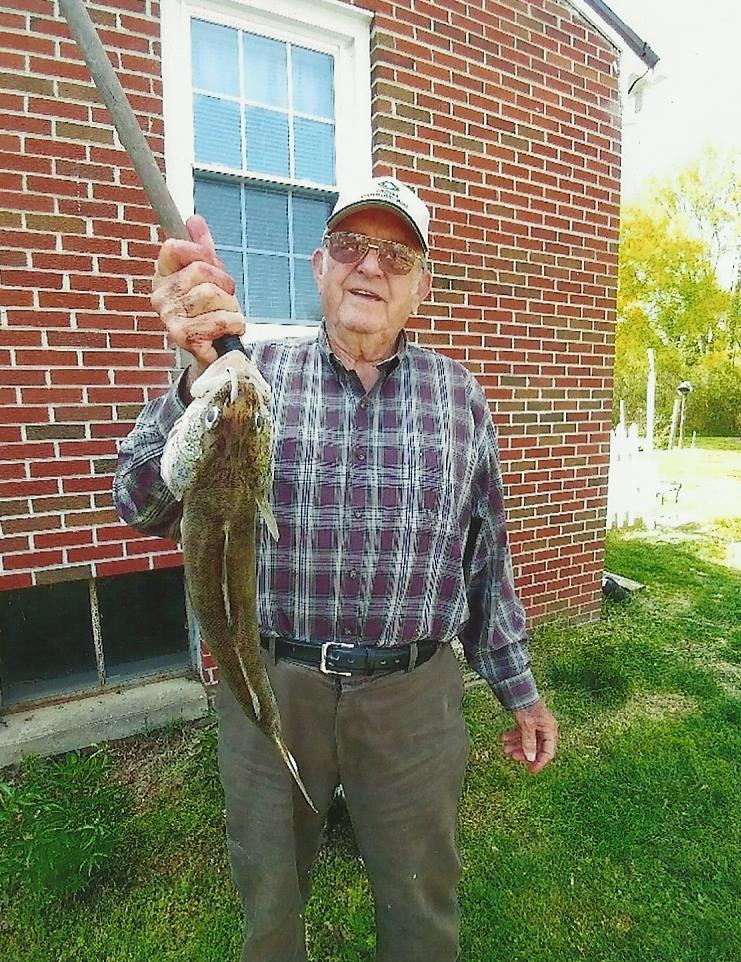 John William was raised in Charlotte Court House, completed High School at Randolph-Henry, worked at the Chenele Plant and at Burlington Mills. He attended Charlotte Court House Methodist Church. John William married Jancie Newcomb in April 1951, and they were married for 56 years until her passing on September 21, 2007. He served in the U S Army from 1952 to 1954, serving in Maryland, Augusta, GA, Military Police Sandia Base Albuquerque, N. M., where he was discharged as a Cpl.  He then returned to Charlotte Court House, where he farmed and served as substitute mail carrier until he was appointed as Deputy Sheriff by Judge Joel Flood in 1957, to work for Sheriff Frank Smith and with Deputy Berkley Griles.

John William left the Sheriff’s office in 1964 and went to McLean Trucking Company in Richmond, VA,  to Winston-Salem, N. C., as a driver and Instructor of new drivers. He transferred to Spartanburg, S. C., in 1983 until his retirement in 1985.

John William was a member of Providence Methodist Church, Chesterfield, VA, from 1964 to 1983, and a member of Cannons Campground Methodist Church in Spartanburg, S. C., from 1983 to 1985. In 1985 he transferred back to Hebron Methodist Church until his death.  He was a trustee in Hebron during the building of the class rooms, bathrooms, fellowship room.  With the help of Wayne Vaughan, other Trustees, and church members, raised the money for this project which went excellent.

John William was a wonderful father, grandfather, husband, and friend. He knew everyone in Charlotte County.  He was an avid fisherman and hunter and he knew all of the best places to eat.