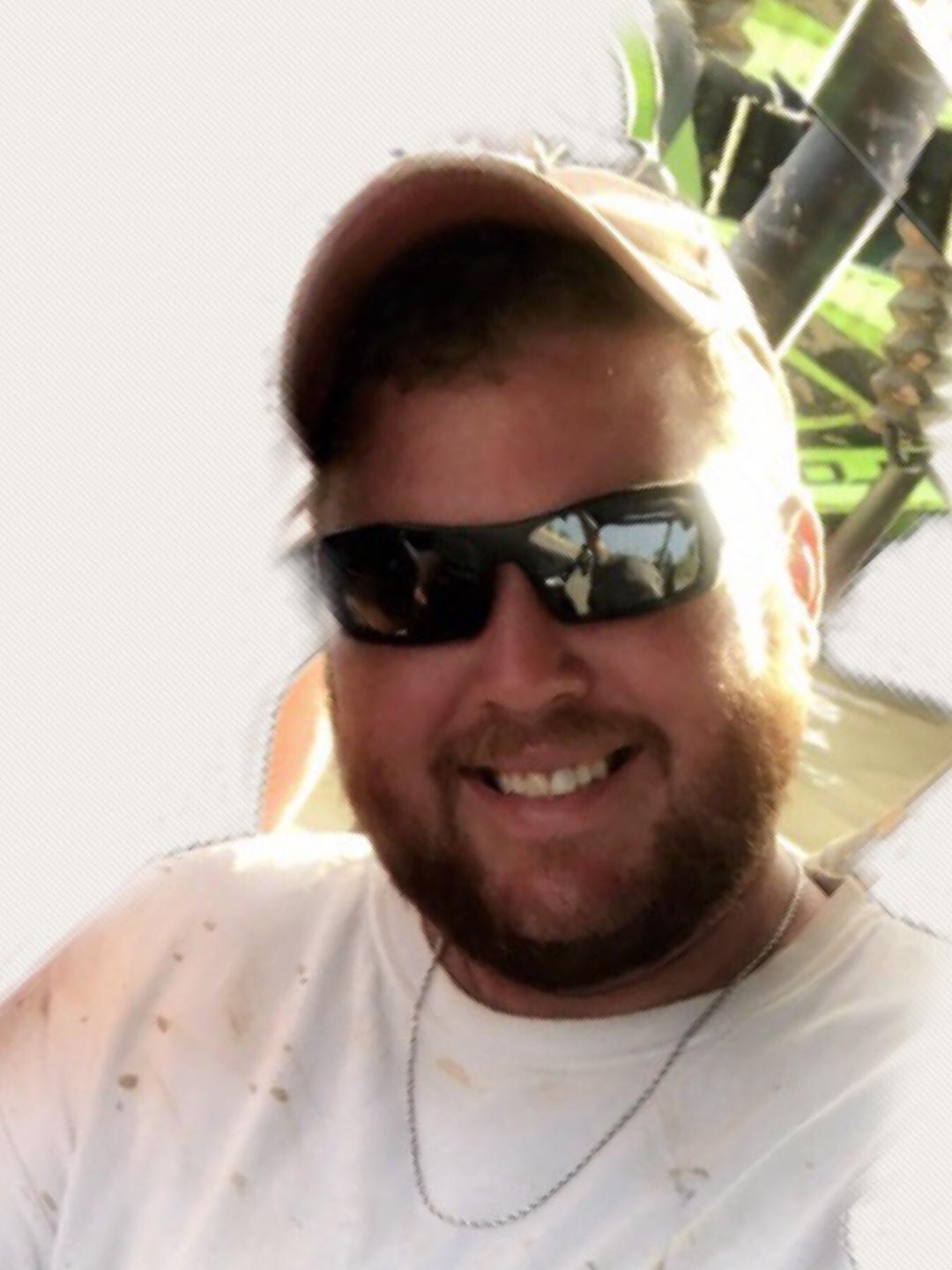 John William “Will” Osborne, Jr. (29) of Wylliesburg, VA went to be with the Lord on August 22, 2019. Will was born on June 8, 1990 in Halifax, VA. Will was a simple man. He loved home. He was known for his contagious smile, carefree spirit, his love for his family and friends, farming, hunting, and riding his Tyrex. He enjoyed everything he did, including serving others. Will was a member of Bacon District Volunteer Fire Department. He is survived by his father, John William Osborne, Sr. (Stacey), mother Marsha Osborne (George), brother, Travis Osborne, and sisters Madison and Allie. Paternal grandmother Myrtle Osborne, maternal grandparents Raymond and Betty Pollard. He is also survived by a special friend to the family, Shannon Tharpe, numerous aunts, uncles, cousins, and friends. Will is predeceased in death by his paternal grandfather Raleigh E. Osborne, maternal grandfather Carol G. Watts, and cousin Colton B. Osborne.

A funeral service will be held at 2 p.m., Monday, August 26, 2019, at Hebron United Methodist Church, Wylliesburg, with interment to follow in the church cemetery. The family will accept friends and family at the homes of both John Osborne and Marsha Osborne. In lieu of flowers the family has requested you consider donating to one of the following in honor of Will, Bacon District Volunteer Fire Department, The Colton B. Osborne Scholarship Fund, The Hebron Methodist Love with a Giving Heart Fund, or The New Hope United Methodist Scholarship Fund. Funeral arrangements are being conducted by Browning-Duffer Funeral Home in Keysville, VA.