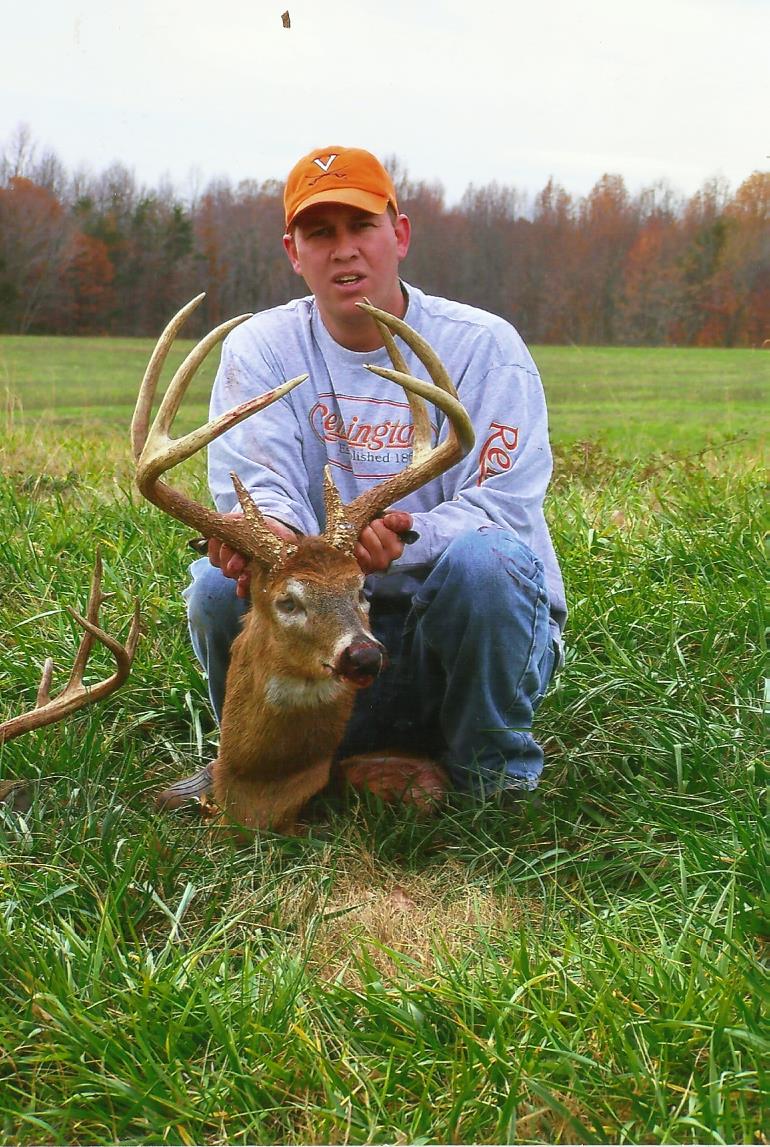 Jonathan Scot “Jon” Jarman of Herndon, VA, 46, died suddenly on February 24, 2020, at his home in Herndon, VA. Jon was the beloved and devoted son of Robert “Bob” and Brenda Jarman of Cullen, VA.; and brother of Robert “Robb” with whom he shared a home in Herndon, VA. He is further survived by a life-time “unofficial/adopted” brother, Morty Severn of Ashburn, VA.; a devoted uncle, Charles Tharpe of Lynchburg, VA; uncle and aunt, Andrew and Lori Jarman of Belton, S. C.; and his very special “second mom,” Mrs. Alma Updike of Herndon, VA. He was preceded in death by his grandparents, Fulton and Frances Jarman and Luther and Frances Tharpe; and aunt, Brenda Elder Tharpe. Educated in the Public Schools of Fairfax County, and a graduate of Berlin American High School, Berlin, Germany.  Jon was a dedicated and valued employee of Caliber Collision, Sterling, VA.  Jon’s family has been advised that Caliber will be establishing a cash award to an employee who demonstrates the exemplary performance for which Jon was known—The Jon Jarman Award.  Jon was an enthusiastic and avid hunter and a member of the Cullen Hunt Club.  He became a real conversationalist with game wardens always managing to wiggle out of questionable situations.  And most likely the only hunter, who after killing and retrieving a deer that was mired in mud, loading it onto the roof of his truck “THE BUCKET” took his kill to the car wash for a pressurized washing prior to dressing.  Jon was an avid Clemson football fan who never failed to claim bragging rights for the team.  He also enjoyed fishing and hunting.  He was a compassionate and loving person who only saw the greatness in friends and family.  He loved spending evenings and weekends with “The Garage Gang” at Mama Alma’s home.  He was a very kind and thoughtful person and was rarely ever seen without a big smile and endearing greetings for those he encountered.  Jon leaves behind a legion of friends who will cherish their memories of him—especially his little buddies, Ryan Barter and Sammy Thompson.  Always reminded by his Mom and Dad “wear your seat belt and don’t speed.”  His seat belt is no longer needed for he is now in the arms of Jesus.

Visitation will be at the Browning-Duffer Funeral Home in Keysville, VA, on Friday, February 28, 2020, from 6 to 7:30 p.m. Graveside services are scheduled for Saturday, February 29, 2020, at Cullen Baptist Church Cemetery, Cullen, VA, at 2 p.m.  In lieu of flowers, please consider donations to the following charities: Hunters For The Hungry at www.h4hungry.org, The Charlotte County Food Bank, Post Office Box 440, Charlotte Court House, VA 23923, or a charity of your choice. The Browning-Duffer Funeral Home in Keysville, VA, is serving the family.