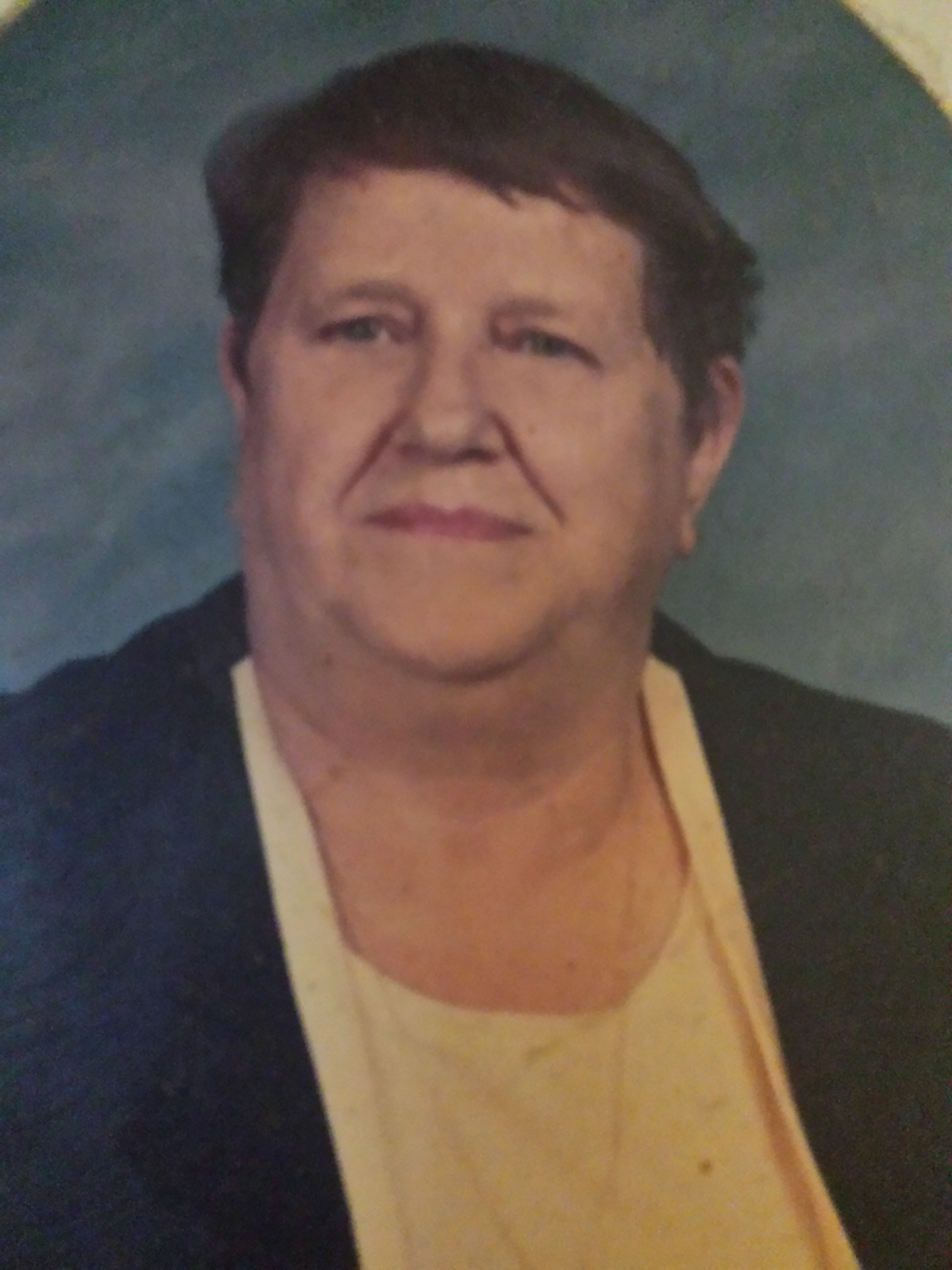 A funeral service will be held at 2 p.m., Tuesday, October 3, 2017, at Southall Memorial Methodist Church, Saxe, VA, with interment to follow in Saxe Cemetery. The family will receive friends at the Browning-Duffer Funeral Home in Keysville on Monday, October 2, 2017, from 7 to 8:30 p.m.  The Browning-Duffer Funeral Home in Keysville, VA is in charge of the arrangements.