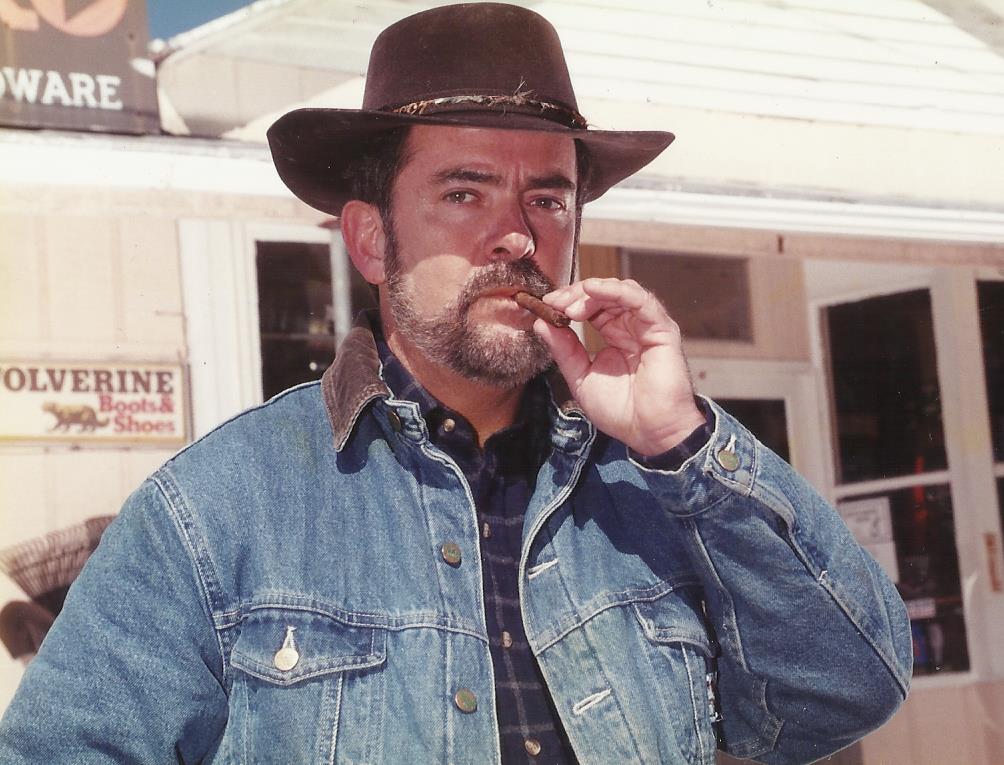 Judd Clarence “J.C.” Jackson, Jr., 69, passed away Monday, November 13th, surrounded by friends and family in his home in Wylliesburg.   It would be difficult to find someone in Charlotte County who did not know J.C. Jackson. As the 3rd generation to own Jackson Store in Wylliesburg and the 2nd generation to own Jackson Hardware in Drakes Branch, he touched many lives. Whether it was lending a helping hand, advice, or a joke, he was a staple in the community. He opened the store at all hours when people were in need.  He loved a good hat, a cigar to chew on, playing softball, and eating sweets.  He was a master of invention, perfecting things that MacGyver would envy, such as his infamous potato gun.  J.C. was a salesman, through and through. He often said he would sell anything but his wife and kids.  He worked hard and played hard. He loved his family, friends, and his church.  He was smart, funny, and kind. He was a friend to nearly everyone. J.C. was preceded in death by his son, Justin Jackson.  He is survived by his beloved wife of 47 years, Beverly Madison Jackson, two daughters, Julie C. Jackson-Bailey (Jon) and Cheryelle J. Easley (Ben), and his granddaughter, Ellison Bailey.   A funeral service will be held at 11 a.m., Thursday, November 16, 2017, in Wylliesburg Baptist Church, Wylliesburg, VA, with interment to follow in the church cemetery. In lieu of flowers, please consider a donation to the Bacon District Volunteer Fire Department, P.O. Box 45, Wylliesburg, VA 23976 or to The Michael J. Fox Foundation, P.O. Box 5014, Hagerstown, MD 21741-5014.

The Browning-Duffer Funeral Home in Keysville, VA, is serving the family.