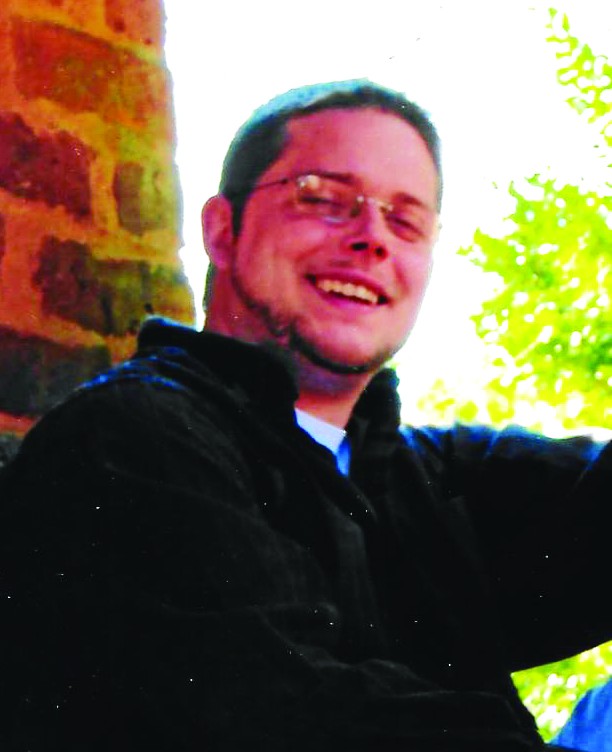 Kenneth “Aaron” Jones Cassada, 34, of Keysville, Virginia, passed away on February 27th, 2022. Aaron was born in South Boston, Virginia on August 13th, 1987 to Kimberly Harper Cassada and the late Ken Jones. He is survived by his mother Kimberly Harper Cassada and his loving dad, A. David Cassada; his daughter Kaylie Jones Cassada and his son Ean Jones Cassada; his paternal grandmother, Laraine Jones; his maternal grandmother, Stella Harper; his sisters Teena Crum (Scott), Tammy Farnsworth (Dan), Tonia Wilson (Ted), Tera Cassada (Steven), Toni Cassada, Leslie McCarty (Danny), Tia Tucker (Marvin); his brother Marty McCadams (Sara); his love Amy MacIver; 26 nieces and nephews; several aunts, uncles, and cousins whom he loved.
Aaron’s infectious smile and genuine laugh could light up the darkest of rooms. Aaron always looked forward to spending time with his children and family. He grew up with a great love for baseball and would spend countless hours at home and on the field swinging a bat and throwing the baseball. Aaron loved watching movies, playing video games, and listening to Eminem.
“Having a rough day? Place your hand over your heart, can you feel it? That is called purpose. You’re alive for a reason so don’t ever give up.” National Suicide Prevention Lifeline 1-800-273-8255
A memorial service will be held Saturday, March 5, 11 a.m. at Browning-Duffer Funeral Home, with Ted Smith presiding.
Browning-Duffer Funeral Home, Keysville is serving the family.