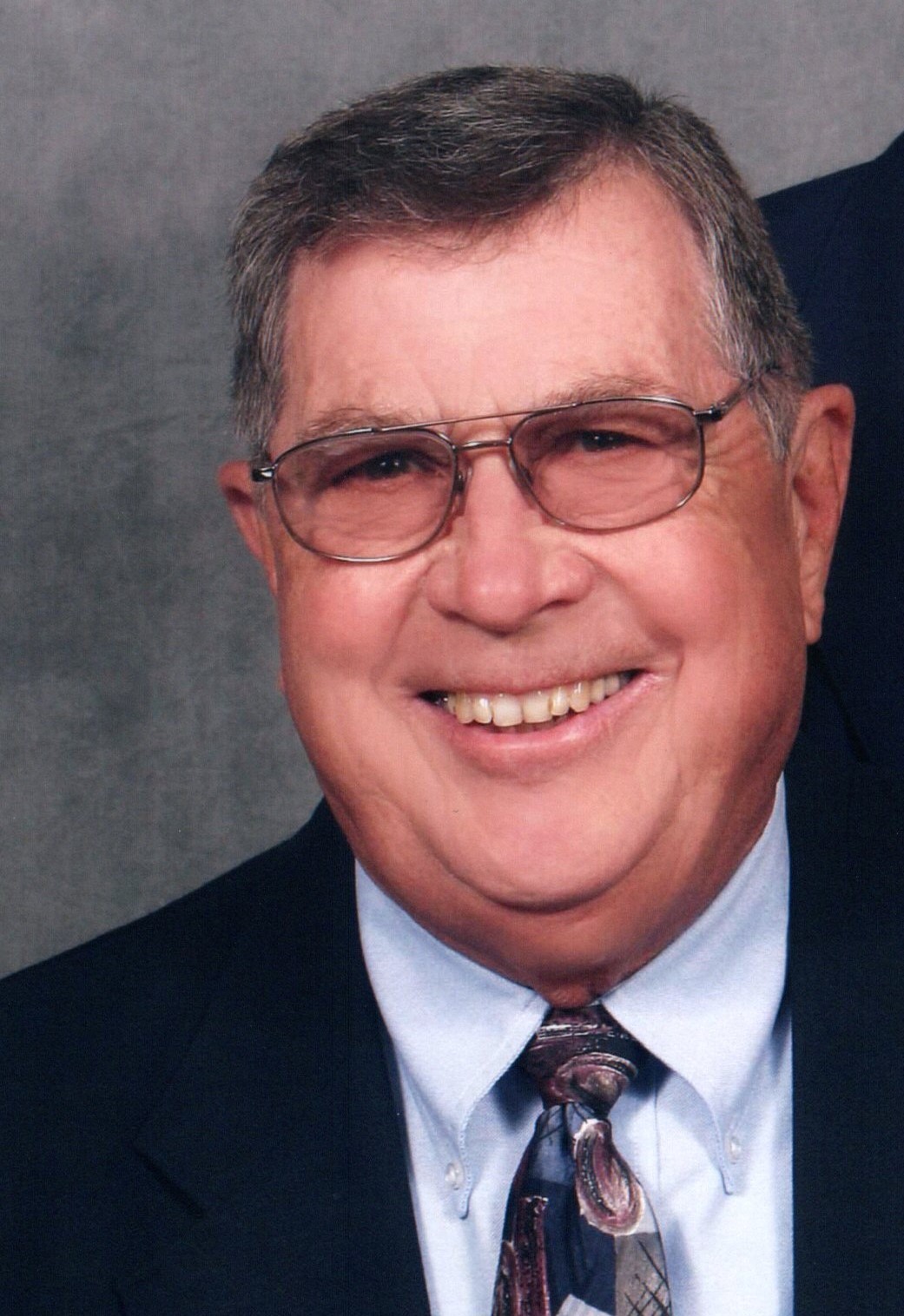 Kennis Randall Crawford, 86, of Keysville, Virginia went home to be with the Lord on Saturday, August 20, 2022 at Lynchburg General Hospital surrounded by his family.

Kennis “Ken” was born on October 19, 1935 in Sophia, West Virginia. He was the son of Kennis A. and Edith Dula Crawford.

After graduating in 1954 from Pearisburg High School, he joined the United States Air Force from 1954 to 1958, proudly serving his country. From 1958 to 1960 he attended Bluefield Baptist College on a GI Bill.

He is survived by his loving wife of 64 years, Phyllis “Joy” Crawford; his son, Randall Scott Crawford; and his daughter Deirdre “Dee” Crawford. He is also survived by two grandsons, Kennis and Grayson; and one granddaughter, Alexis.

Ken was employed with Aflac for over 30 years. He was a member of the Lynchburg Valley Scottish Rite, Lynchburg Shrine Club, Kazim Shrine Temple, Acca Shriner, and American Legion Post 260.

Ken enjoyed hunting, fishing, and metal detecting. He also found great pleasure in building, working on his farm, and spending time with his family and friends.

The Browning-Duffer Funeral Home of Keysville, Virginia is respectfully serving the Crawford family.