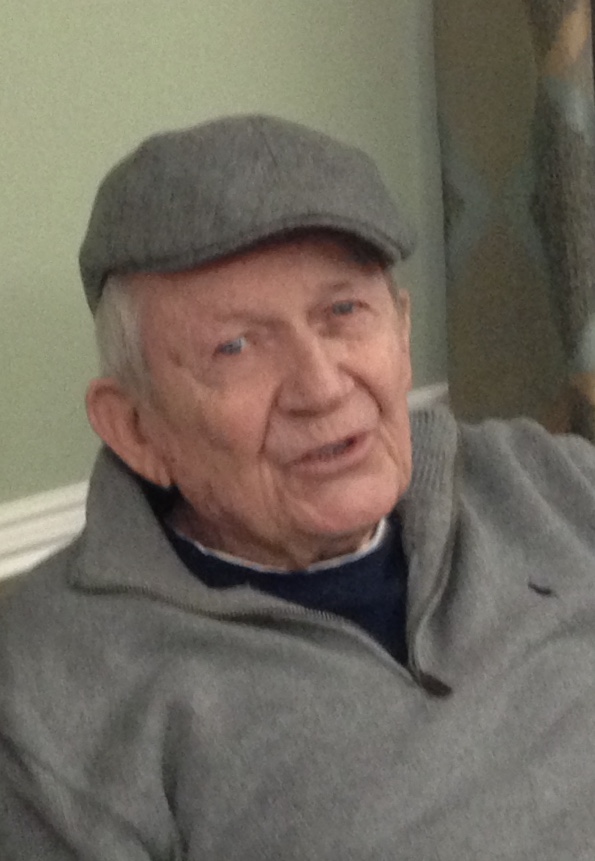 L.T. was born in 1930 in Dinwiddie County, VA, where he was raised on a farm. He earned a BS and Master’s Degree in Agronomy at Virginia Tech with additional studies at Cornell University. L.T. served 28 years in the US Army Reserve, with 2 ½ years on extended active duty, and retired as a Colonel. His active duty included a 1952-53 tour overseas as part of NATO’s European forces in Germany, where he met his wife, Anita. Colonel Richardson received the US Army Meritorious Service Medal, the Reserve Forces Medal, and the National Defense Service Medal, among others, for his military service.

L.T. worked 33 years as a County Agricultural Extension Agent, including 23 years in Charlotte County before retiring in 1987. He served as president of the Virginia Association of Agricultural Extension Agents and in 1975 received the National County Agent’s Association Distinguished Service Award. Despite actively enjoying hobbies such as quail hunting, woodworking/furniture building, genealogy research, and avid gardening, L.T. did not stay in retirement long before becoming a real estate agent in the county, which he enjoyed because it often meant visiting with farmers and other residents he had come to know as County Agent.

In his 53 years living in Charlotte Court House, L.T. was a devoted member and leader at the Charlotte Court House United Methodist Church, serving in various roles including board chair, superintendent, secretary, and treasurer. He also worked on the Charlotte County Planning Commission, Land Use Committee, Food and Agricultural Council, and many other local advisory groups. Additionally, he somehow managed throughout the years to miss very few Hokie football games played at Lane Stadium. The family wishes to thank the many friends, neighbors, caregivers, and relatives near and far who have been a part of L.T.’s life as we celebrate his kindness, patience, and abidingly good humor.