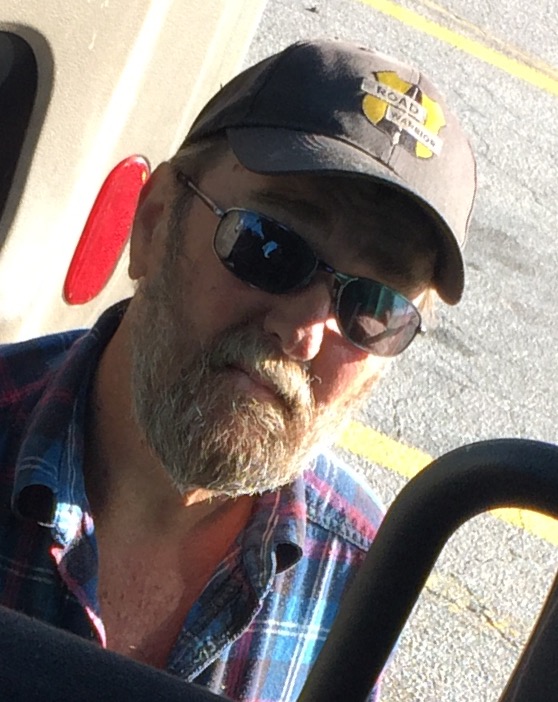 Lewis Wayne Jackson, age of 60, went to be with the Lord on Saturday, December 16th 2017. Lewis was born April 19, 1957 in Farmville, Va to the late Alonza Lewis and Martha Berkley Jackson. He was the oldest of two sons. He was preceded in death by his first born son, Chad Jackson. Lewis is leaving behind his devoted and beloved wife of 40 years, Dianne Goodrich Jackson. He also leaves to cherish his memory 5 children, Amy Troy (Mike), Scotty Jackson (Sonja), Jason Jackson (Alanna), Ashley Hudson (Boonie), Christopher Jackson (Beth Anne), his brother, Ricky Jackson, 14 grandchildren and 3 step-grandchildren, a host of nieces, nephews, cousins, and friends.

Lewis’, also known as “Road Hog”, professional work life consisted of being a truck driver. He drove for various trucking companies for several years and traveled all over the United States with his sidekick and partner Dianne. His greatest professional achievement was being awarded the Million Mile Safe Driver with LANDSTAR. He loved to hunt, fish, his tractor and 4-wheeler. Lewis enjoyed clowning around and entertaining his grandchildren that he loved dearly.

Lewis was a devout Christian and a member of Emmanuel Bible Church.

The family will receive friends anytime at Dianne’s home. Visitation will be Tuesday, December 19, 2017 from 12pm-2pm at Emmanuel Bible Church, located at 401 Southern Drive Keysville, Va. Funeral will be held immediately following at the church with graveside to follow. Browning Duffer Funeral Home will be handling the arrangements. In lieu of flowers, donations can be made to Keysville Volunteer Fire Department or Charlotte County Volunteer Rescue Squad.