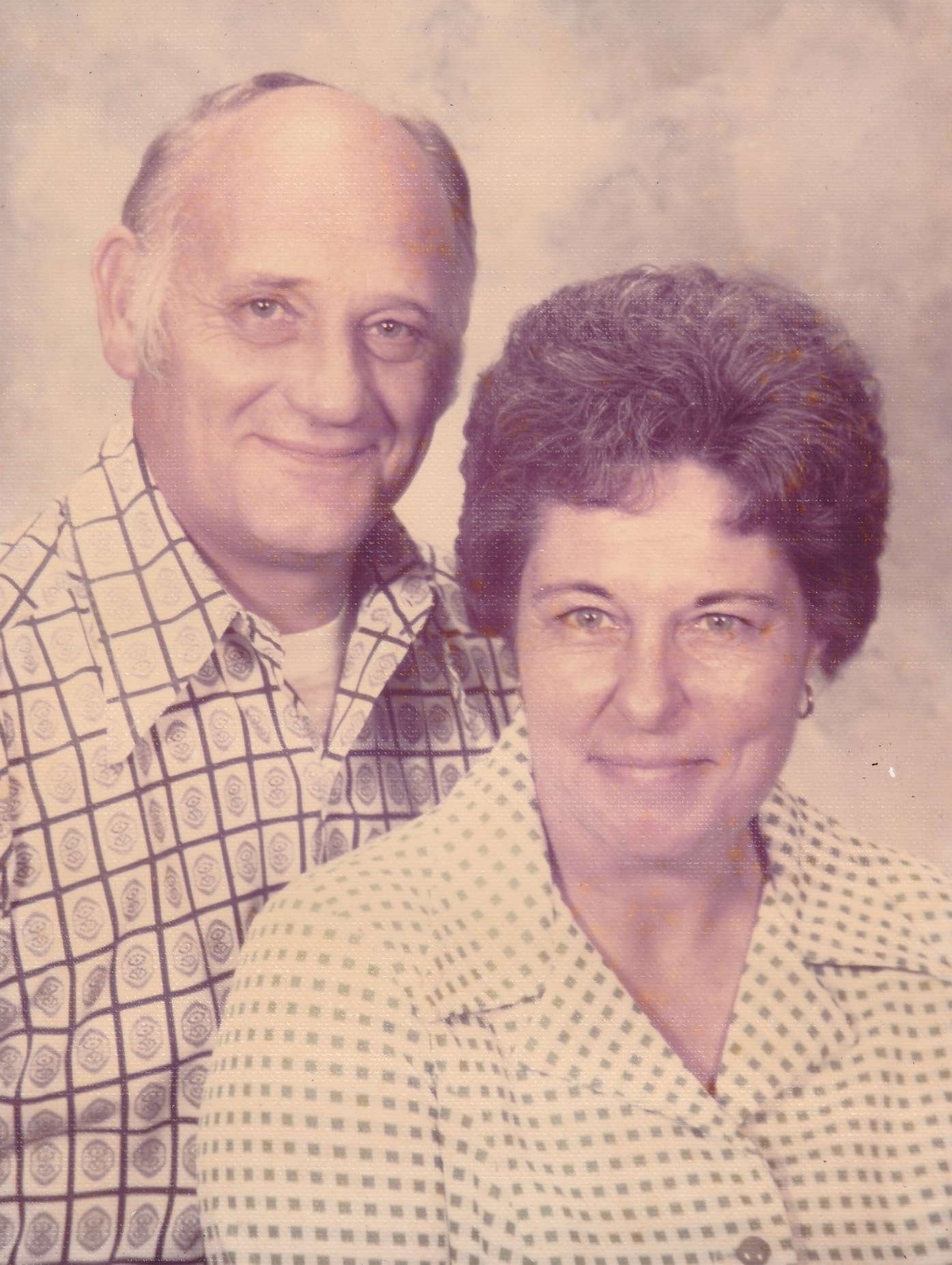 Lois Anne Nervig joined her Heavenly Father on Thursday, February 11, 2021. She was preceded in death by her husband Richard E. Nervig who passed away in November of 2000.  Lois and Richard were both in the Navy and that is where they met.  Richard worked at N & W Railroad for 30 years and was a good man, father, and provider.  Lois’s father Peter Steppenbacher was a Prominent Fireman in Cleveland, Ohio.  Her mother Helen Steppenbacher was a School Luncheon Worker for 20 years in Cleveland, Ohio.  Lois will be greatly missed by all the hearts she touched.  She is survived by a son, Richard E. Nervig, Jr.; a granddaughter, Jessica Nervig; five great-grandchildren, Sky, Carson, Maddox, Brolin, and Little Larry of Prescott, Indiana; two grandsons, Harold Willson III and Daniel Willson.

A private burial will be held at a later date. The Browning-Duffer Funeral Home in Keysville, VA, is serving the family.