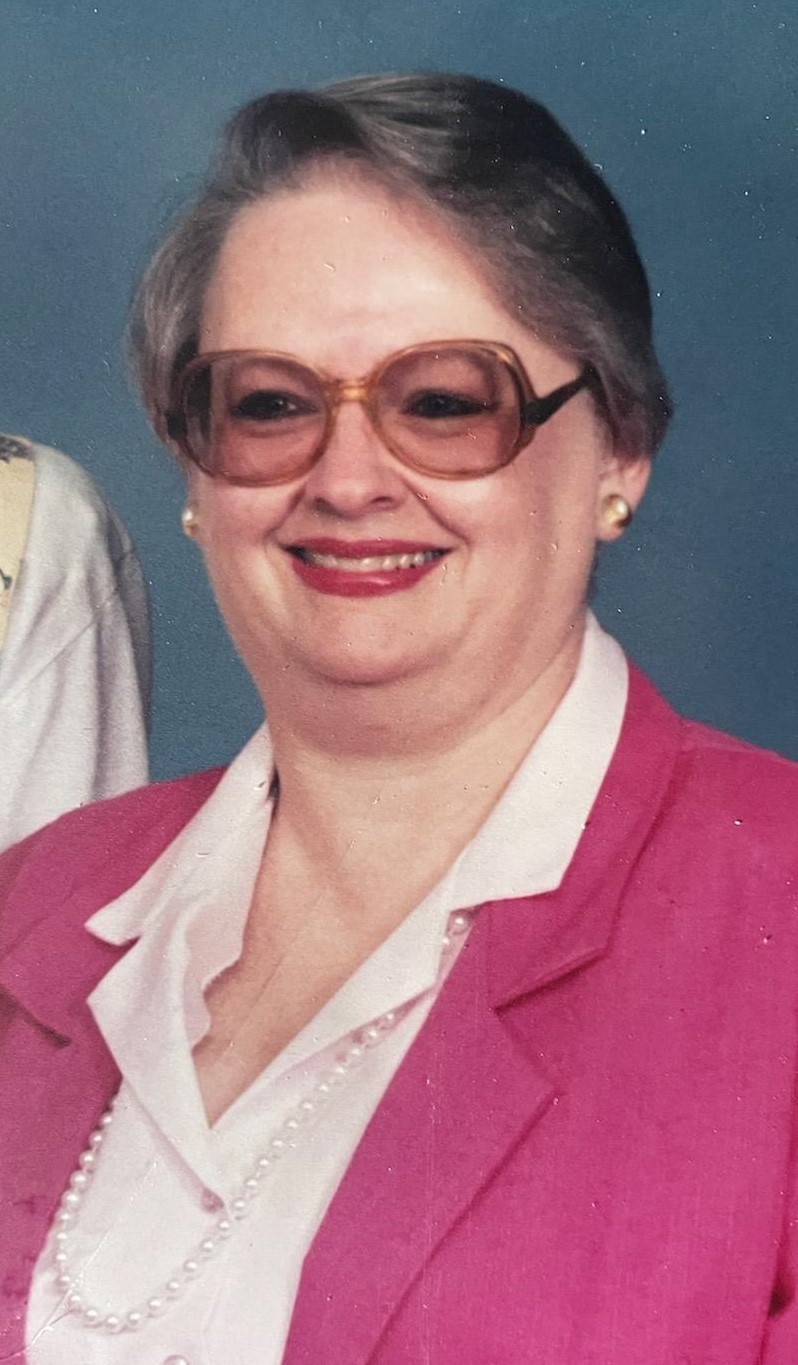 Lois Tharpe Jordan, age 73, of Charlotte Court House, VA, went home to be with her Lord and Savior on Wednesday, October 26, 2022.  She was preceded in death by her mother, Mary B. Tharpe; a brother, Jerry T. Tharpe; and a son-in-law, Eugene R. Reaves, Jr.

She retired from WestPoint Stevens in Drakes Branch, VA, after thirty-two years of service.  Lois then worked at Woodview Nursing Facility in South Boston for ten years.  She loved her grandchildren very dearly and after retirement she spent her days attending their sporting events cheering them on.

A funeral service will be held at 2 p.m., Saturday, October 29, 2022, at the Browning-Duffer Funeral Home, Keysville, VA, with interment to follow in Evergreen Cemetery, Charlotte  Court House, VA.  The Reverend Scott Dyer will be officiating. The family will receive friends at the funeral home one hour prior to the funeral service.  In lieu of flowers contributions may be made to the American Cancer Society.  The Browning-Duffer Funeral Home in Keysville, VA, is respectfully serving the Jordan Family.