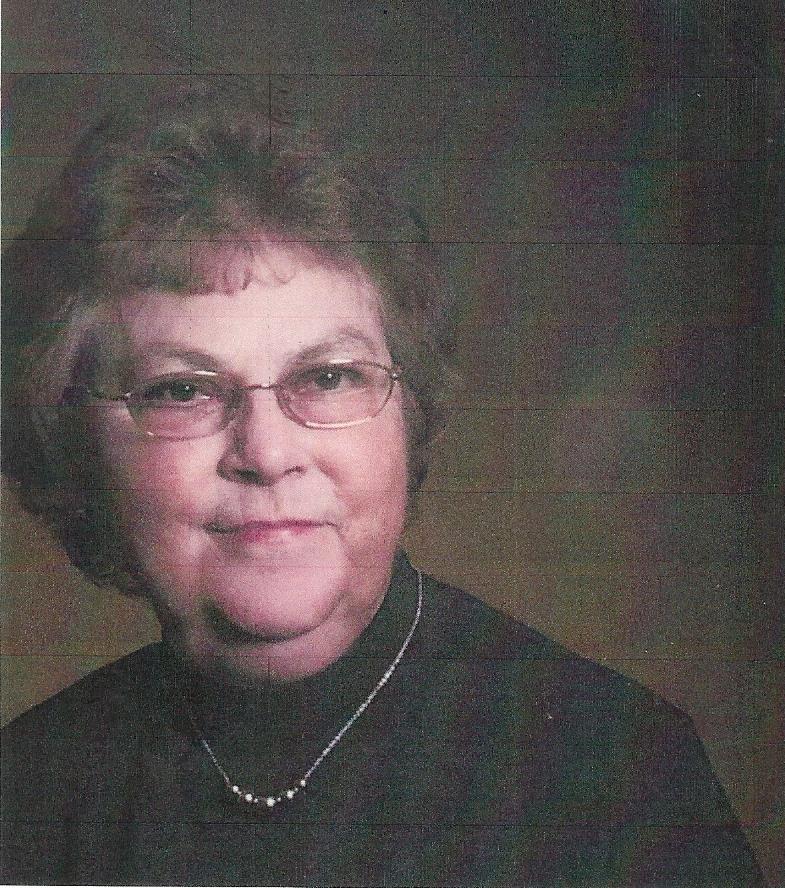 A funeral service will be held at 2 p.m., Wednesday, January 3, 2018, in Phenix Presbyterian Church Phenix, VA, with interment to follow in Evergreen Cemetery, Charlotte Court House, VA. The family will receive friends at the church one hour prior to the funeral service. In lieu of flowers donations may be made to the Charlotte County Rescue Squad. The Browning-Duffer Funeral Home in Keysville, VA, is serving the family.