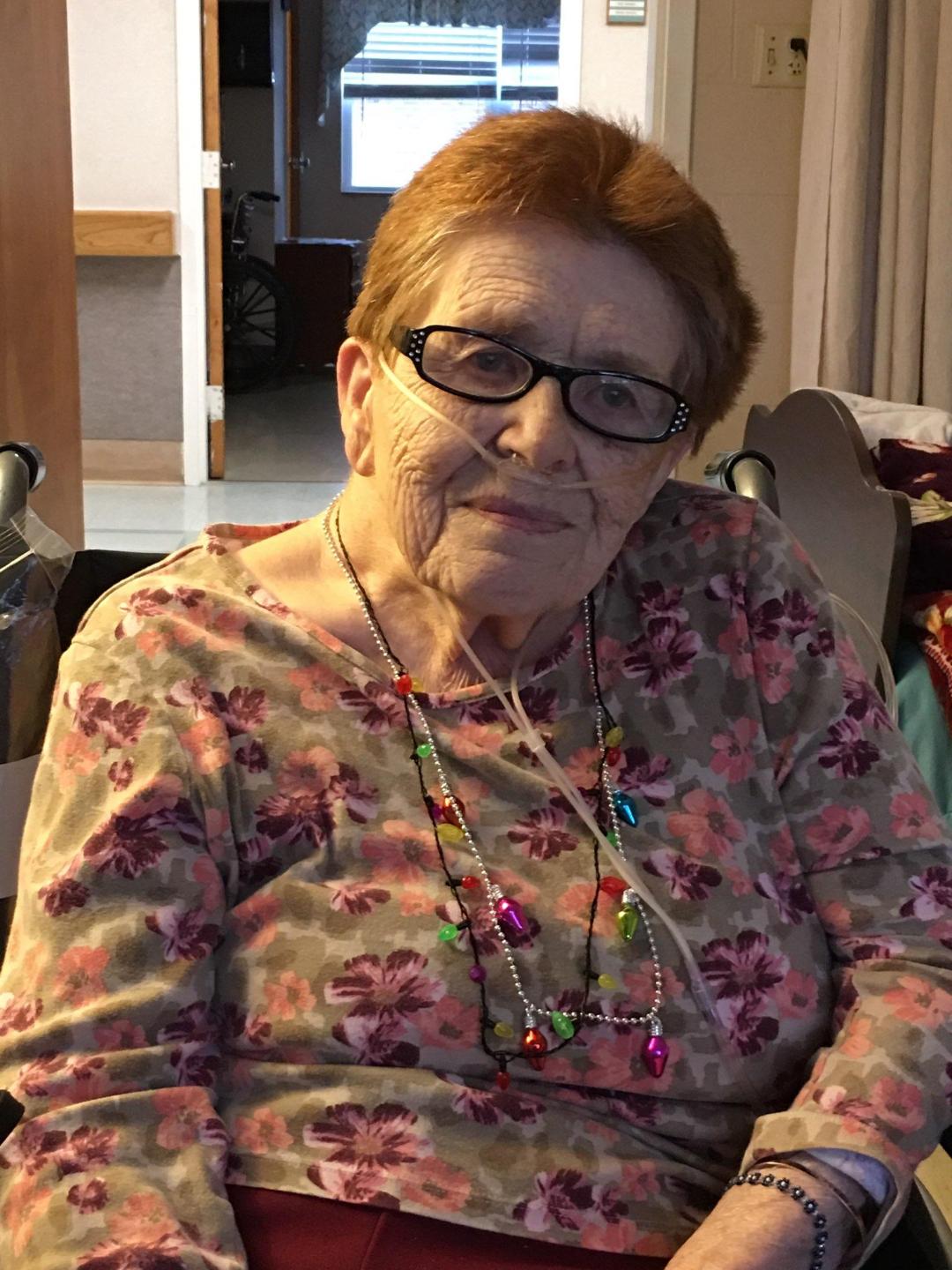 Nora Alice Rutledge, age 84, of Keysville, VA, passed away on Wednesday, September 2, 2020. She was preceded in death by her husband, Henry Rutledge and a son, James Rutledge.  Nora was the oldest of ten children.  She is survived by her son, Mike Rutledge; two daughters, Gail Rutledge Elliott (Ricky), Sharon Rutledge Bailey (Duane); six grandchildren; nine great-grandchildren; five sisters; four brothers; and many nieces and nephews.

A graveside funeral service will be held at 2 p.m., Saturday, September 5, 2020, at the Rutledge Family Cemetery, Keysville, VA. Public viewing will be between the hours of 8 a.m. and 5 p.m. Thursday and Friday at the funeral home. The Browning-Duffer Funeral Home is in charge of arrangements.