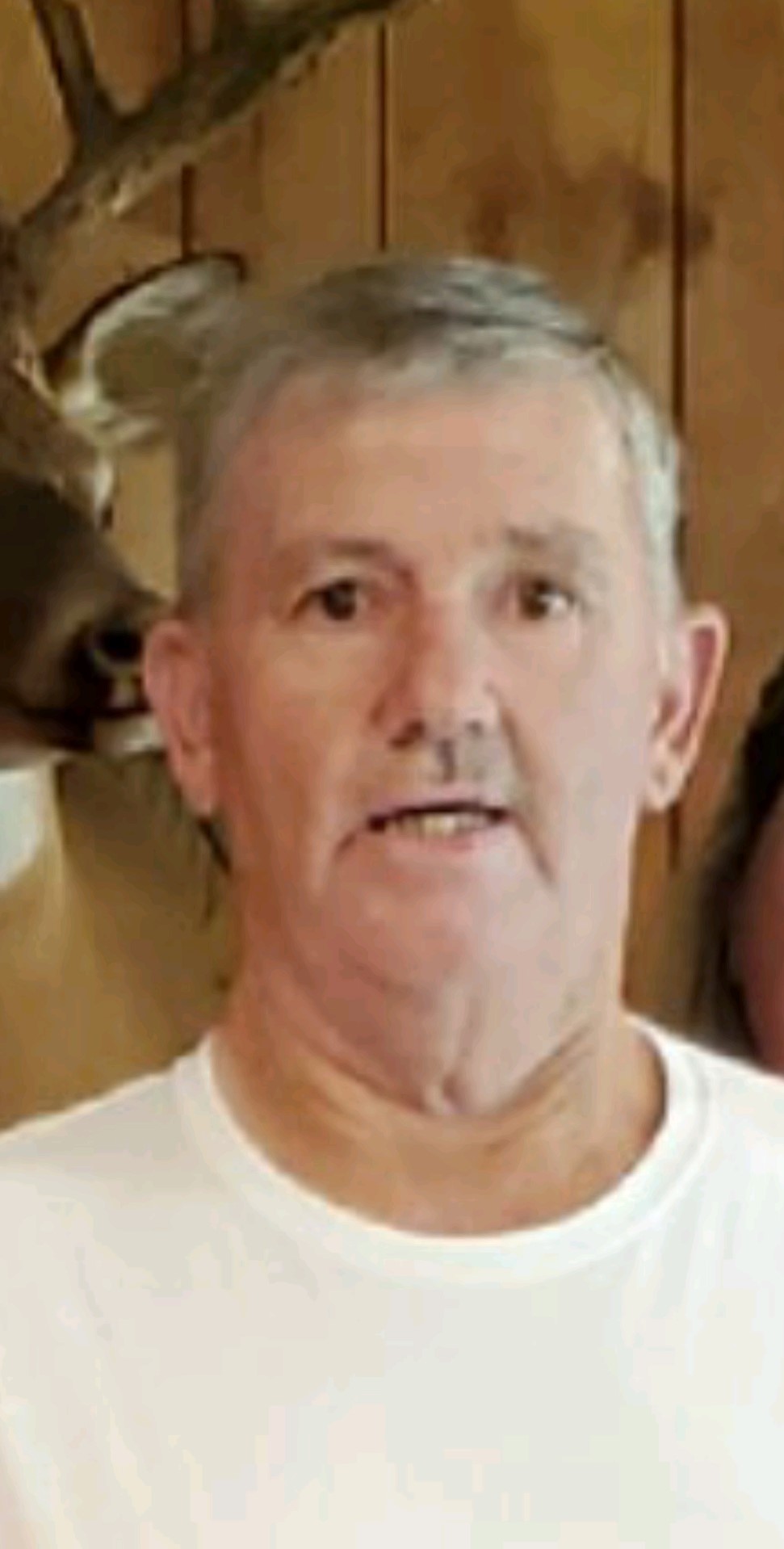 Randy Ray Hudson, age 64, of Saxe, VA, passed away on Tuesday, May 25, 2021, at his home surrounded by his family. He was preceded in death by his parents, Raymond H. Hudson and Elizabeth Garrett Setzer.