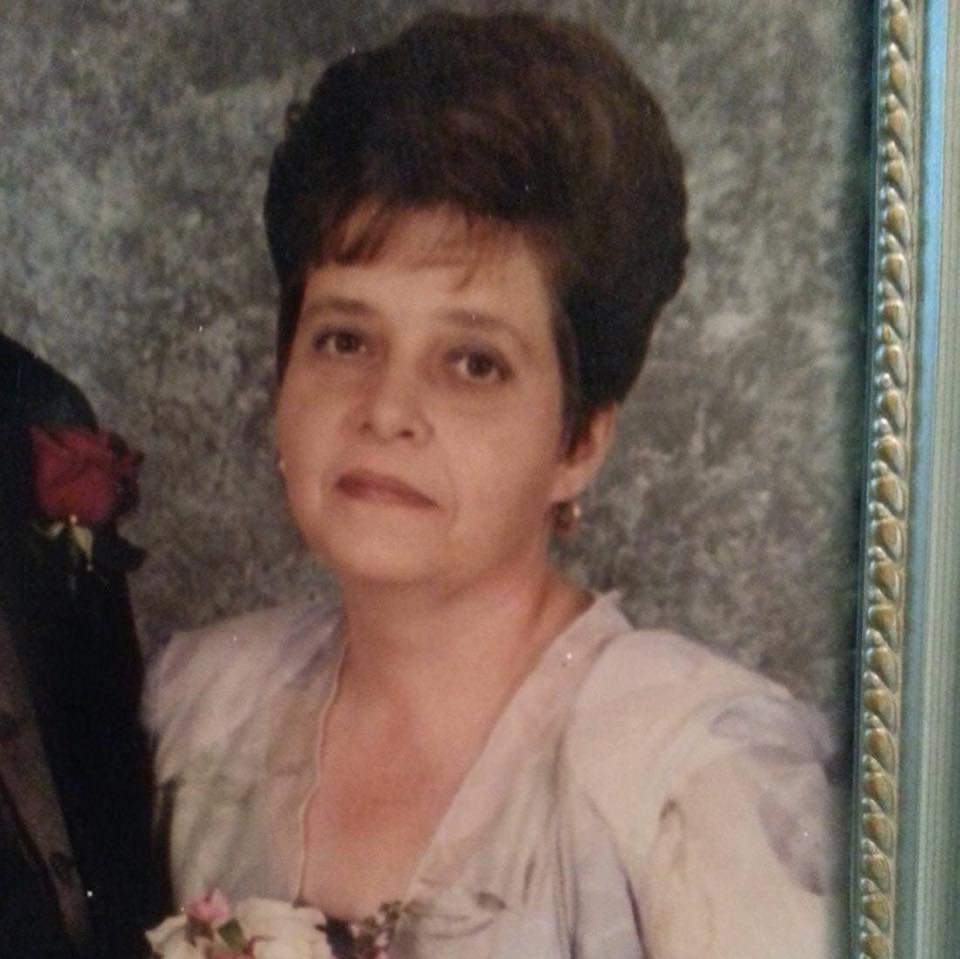 Rhonda Lockner Hawkins, age 63, of Keysville, VA, passed away on October 6, 2020, at Centra Lynchburg General Hospital in Lynchburg, VA, surrounded by her family.   She was born June 18, 1957, in Farmville, VA, to Paul S. and Jean Lockner Sr., She was preceded in death by her father, Paul S. Lockner, Sr.

A celebration of life will be held at 11 a.m., Friday, October 9, 2020, at Ash Camp Memorial Cemetery, Keysville, VA. Public  viewing will be between the hours of 9 a.m. to 5 p.m., Thursday, October 8, 2020. The family will receive friends at the home.  The Browning-Duffer Funeral  home in Keysville, VA, is in charge of arrangements.