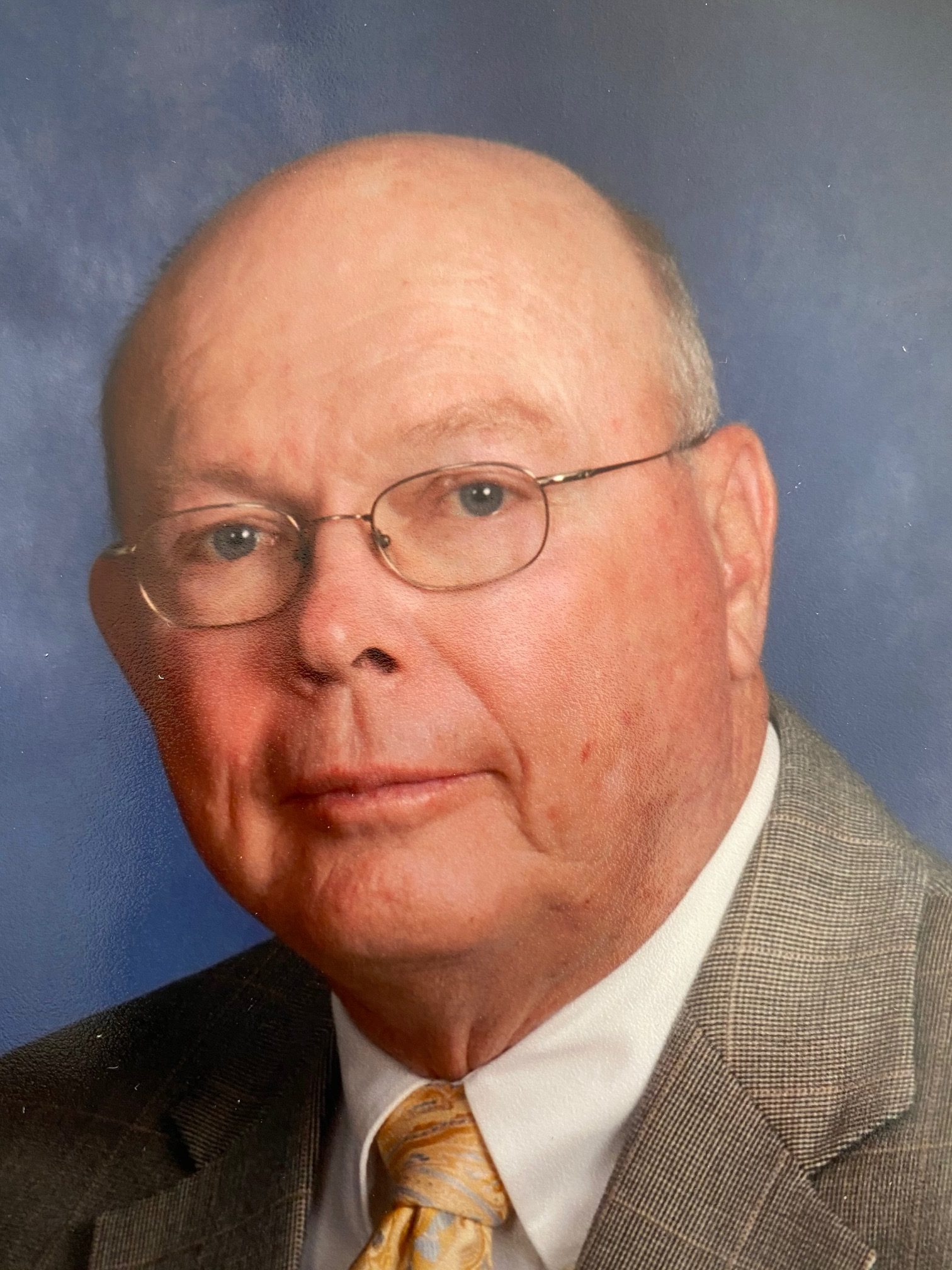 Dick was born on May 17, 1946 to William and Margaret Bankston in Shelby, North Carolina. After graduating from Shelby High School in 1964, he went on to study education and coaching at Appalachian State University, graduating in 1968. In 1964, he met Susan Payne, and they wed in 1968, going on to have one son, Richard Bradley Bankston.

Dick was preceded in death by his father Bill and mother Peg. He is survived by his wife Susan, of 52 years, son Brad, daughter-in-law Beth Bankston and two grandsons Benjamin and Burke Bankston.

After graduation, Dick landed his first job as a teacher for Charlotte County Public Schools  (Va.) where he worked for 35 years until his retirement in 2003. During that time, he served as an administrator, coach, and physical education teacher at Randolph-Henry High School in Charlotte Court House, Va.

His coaching career was stellar leading Randolph Henry’s Statesmen to numerous district and regional baseball titles over 18 years at the helm. In addition to baseball, he coached football and served as the school’s Athletics Director until his retirement. He was honored in 2006 when the school system named its main high school athletic field complex after him. He was later inducted into the inaugural class of Randolph-Henry’s Athletic Hall of Fame in 2018.

There is no secret, outside of his family and faith, his first love was baseball and teaching the game to any and all who would listen. He used the game as a vehicle to influence many to love the game, grow and mature. He continued his baseball work with numerous camps and individual lessons taking any and all opportunities to give back to the game.  After retiring from the school system, Dick continued his work with the game helping coordinate the annual Baseball Bash which was held in Richmond, Va. He took great pride in coordinating the speakers associated with the event, planning the annual program which helped bring national baseball instruction to many coaches in the state and region.

He and his wife Susan moved to their beloved Boone, N.C., in 2003 for six years where both worked in retirement, managing a land development in the town of Todd, Tennessee. The pull of friends and Southside Virginia drew them back to Keysville, Va where they settled back into daily life in 2009.

Dick, a private man steeped in his faith, was a faithful member of Ash Camp Baptist Church where he served on the church’s deacon board for many years and regularly assisted with church initiatives and events.

Visitation will take place on Wednesday, March 10, 2021. Due to COVID protocols, family and friends are asked to pay their respects at Browning Funeral Home where the body will lie in state from 10am-5pm on Wednesday, March 10, 2021. The family will be accepting visitors outside at Browning Funeral Home from 4-5:30pm. There will be a drive-in church service around the circular drive of Ash Camp Baptist Church in Keysville, Va., at 2 p.m. Thursday, March 11, 2021.  A graveside service will be held on Friday afternoon at 2pm in the Cleveland Memorial Park in Shelby, N.C.

The family asks, in lieu of flowers, that memorial contributions be made to Ash Camp Baptist Church or the Dick Bankston Scholarship at Randolph-Henry High School, ℅ Robert Laine, PO Box 162, Charlotte Court House, Va., 23923. The Browning-Duffer Funeral Home in Keysville VA is serving the family.