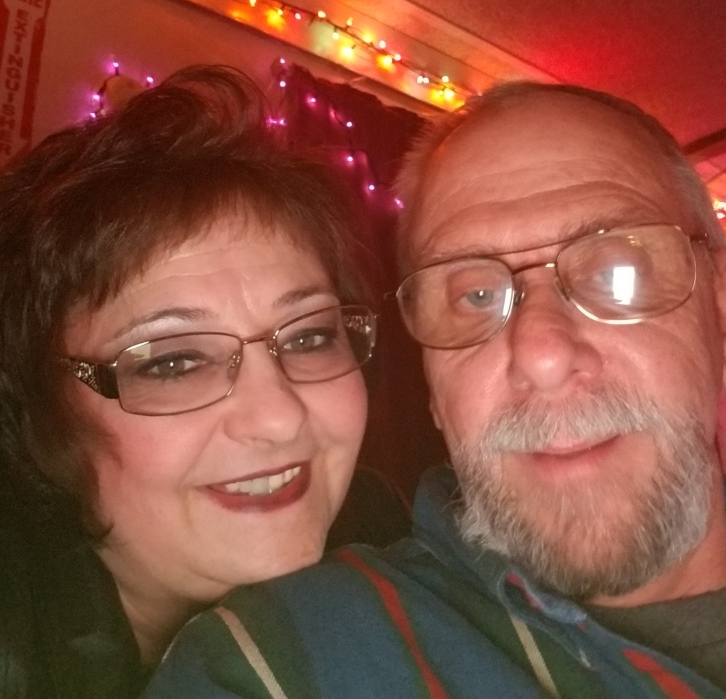 Richard Lee “Ricky” Hardy, age 59, of Bracey, VA, joined his Heavenly Father on Wednesday, January 27, 2021. He was an employee of First Fleet in Petersburg, VA.

Ricky was preceded in death by his father, Jessie Hardy; a brother, Howard Hardy; a sister, Lois Hardy; and a brother-in-law, John “Bubba” Murphy.

A graveside funeral service will be held at 11 a.m., Tuesday, February 2, 2021, at Trinity Memorial Gardens, Rice, VA. Due to COVID-19 restrictions mask and social distancing is required.  Public viewing will be held on Sunday, January 31, 2021, at the Browning-Duffer Funeral Home in Keysville, VA, from 9 a.m. to 5 p.m. The Browning-Duffer Funeral Home is in charge of the arrangements.