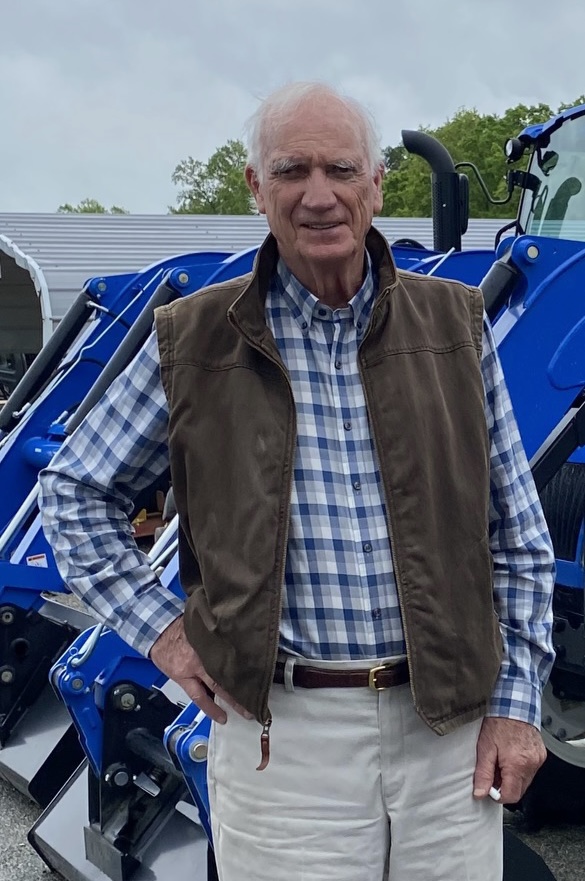 Robert Burton Tucker, age 78, passed away on Monday, November 1, 2021, surrounded by his family.  He is preceded in death by his parents, Everette Flournoy and Fannie Mangum Tucker, his brother John Tucker, and his sisters Anne Claybrook, Betty Bates, Shirley Mae Tucker, Evelyn Burch, and Emily Moore.

Robert is survived by his wife of 46 years, Bernardine Pettus Tucker of Keysville.  He is also survived by his three children, Robert Zachery Tucker and wife Dara of Keysville, Daniel J. Farnsworth, Jr. and wife Tammy of Greenville, SC, and Kathleen Braun and husband David of Keysville; 6 grandchildren: Robert Dalton Tucker, Cullen, Jared, Campbell and Cates Farnsworth, and Waylon Braun; and his sisters, Vivian Tucker Speas of Harrisonburg, and Nancy Carol Tucker of Harrisburg.

He was a strong-willed, hard-working, accomplished businessman and farmer who was loved by many.  His family adored him, and he will be greatly missed.

A Celebration of Life will be held at Spaulding Equipment Company, in Clover, at a later date. In lieu of flowers, please donate to the charity of your choice. The Browning-Duffer Funeral Home in Keysville, VA, is serving the family.