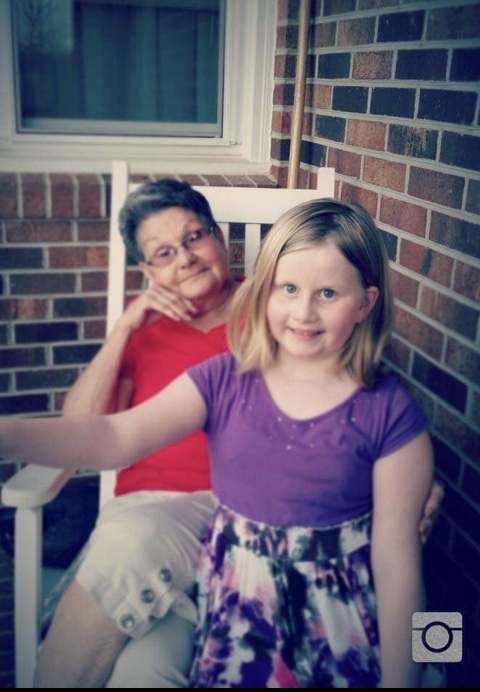 Shirley Hudson Tate, age 79, of Drakes Branch, VA, went to be with the Lord on April 2, 2020. She was the daughter of the late Joel and Virginia Scott Hudson and the last of nine Hudson siblings.

She is survived by two sons, David Tate (Beverley) of Drakes Branch, Gary Green (Patti) of Drakes Branch; one daughter, Brenda Green Powell (Richard) of Chase City; four grandchildren, Allen Wayne and AnneMarie Tate, Tara Green Holt (Jason), and Andrea Green; six great-grandchildren; and two great-great-grandchildren.  Shirley was a well-respected and highly regarded Nurse. She worked as an ICU Nurse at Halifax Regional Hospital and with Dr. Roger Browne and Associates at Hupps Mill Associates of South Boston. Not to mention she was the family and “Neighborhood Nurse”.

She was known for her wit and outspokenness and acute knowledge in Nursing. She loved her family and was always concerned with their welfare.  This concern spilled over to her many generations of nieces and nephews, and she could name all of them.

She will be sorely missed and memories of her and the legacy she left will be cherished by her family, friends, and co-workers.