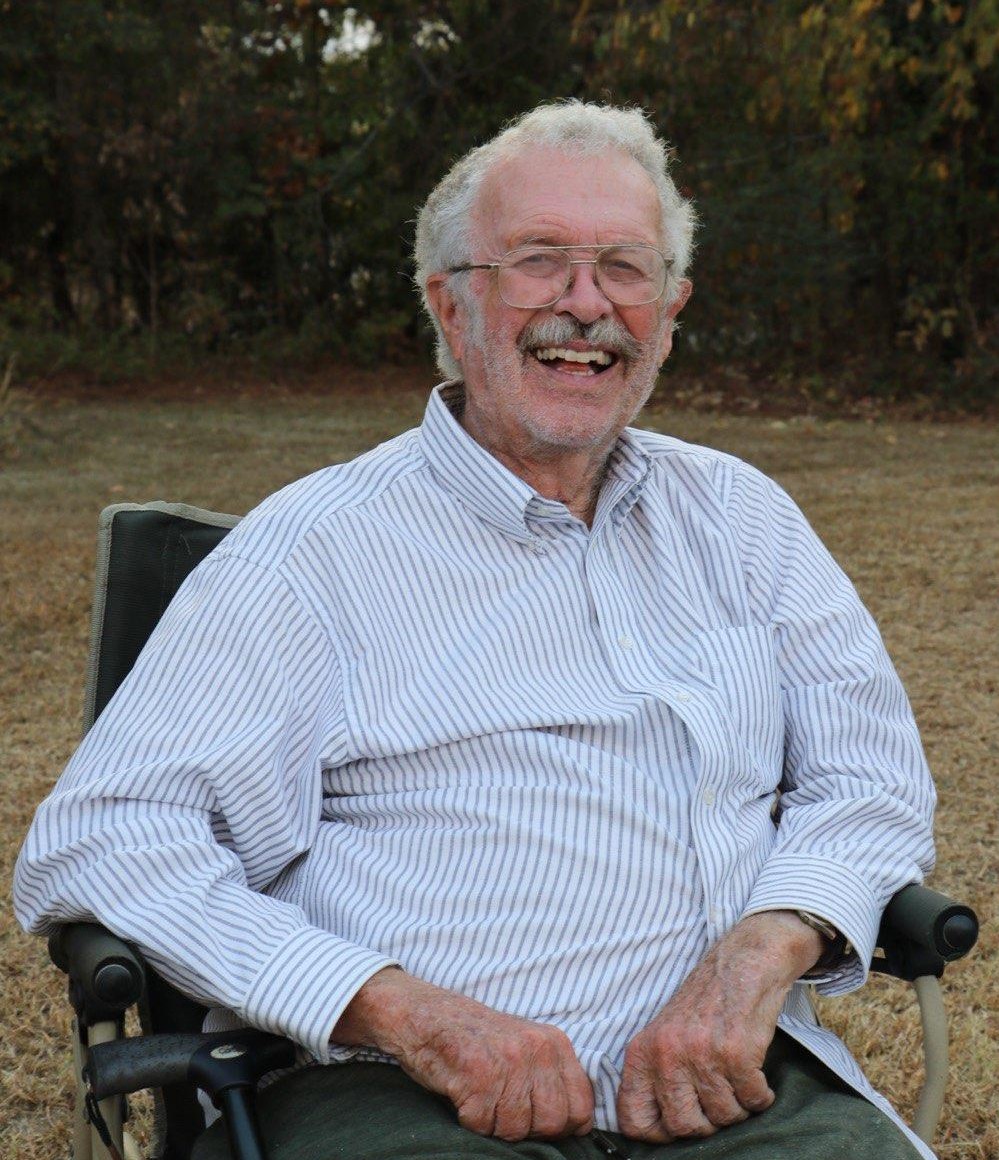 Mr. Miller was born in Montezuma, IA to the late Melvin Campbell Miller and Lauramay Foster Miller on November 28, 1935; he graduated from Montezuma Community High School in 1954; received a Bachelor’s Degree in Political Science from Central College in Pella, IA in 1957: and Master’s Degrees in Political Science and Business from the University of Florida in 1959.

Mr. Miller worked for the Federal Communications Commission and the General Services Administration until 1973 when he founded the first Government Sales Consulting firm in the Washington DC area; he worked there until he retired in 2000. Mr. Miller was an avid outdoorsman. fisherman, and hunter. He loved being a Boy Scout as a youth and he served as Scoutmaster during his young adult years. He kept in touch with many of the Boy Scouts over the years, and they had been planning a reunion for earlier in May when Mr. Miller became hospitalized after a mild heart attack.

In addition to his parents, Mr. Miller was predeceased by his younger brother, Joseph Eugene Miller and his younger sister, Kathryn Grace Neal.

It was Mr. Miller’s wish that there be a private Celebration of Life with his immediate family. Those wishing to make memorial contributions are encouraged to donate to the St. Jude’s Children’s Hospital.