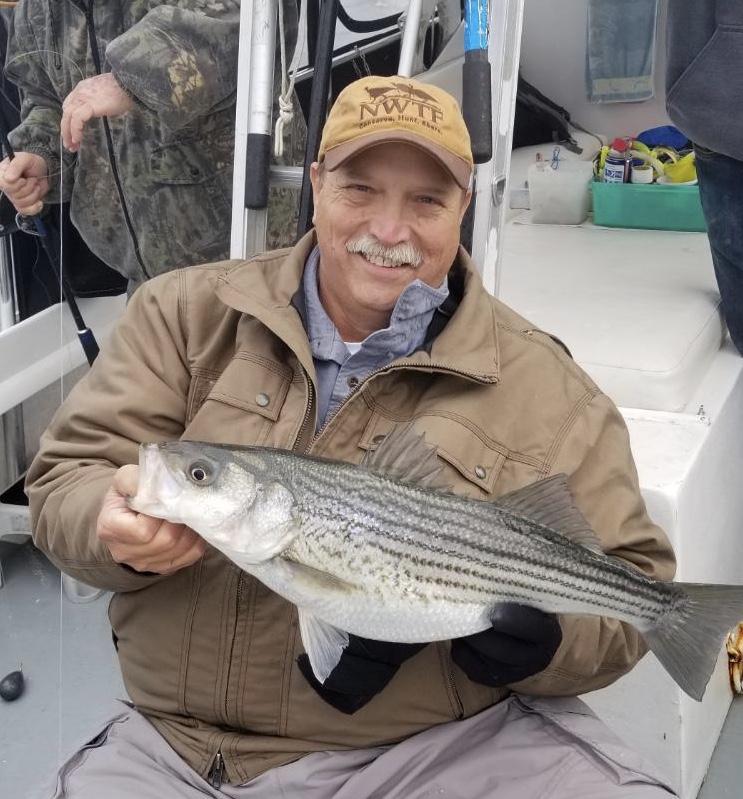 Thomas Stanley Scruggs of Cullen, VA peacefully transitioned from his earthly life to eternal life with his Heavenly Father on Saturday, May 11, 2019, at the age of 63. Tommy was born on August 27, 1955, to Lewis and Jackie Scruggs.  In September of 1976 he married his sweetheart, Sandra Scruggs.  They later had two children. In addition to being a dedicated husband and loving father he was involved heavily in his church, Cullen Baptist Church.  He served as a Deacon for many years and the Superintendent of Sunday School. Throughout his life he held an unwavering faith in God. In his spare time he was an avid fisherman and hunter. He also enjoyed spending time with his grandchildren.  Tommy joined his father, Lewis, in Heaven.  He is survived by his wife, Sandra T. Scruggs, son, Thomas Ashley Scruggs (Lisa), son, Justin Kyle Scruggs (Melanie), grandchildren, Cameron, Hailey, Sydney, and Noah Scruggs, mother, Jackie Scruggs-Dodd, brothers, Eddie Scruggs (Nancy), Gregg Scruggs, and many nieces and nephews.

The funeral services will be held at Cullen Baptist Church, Tuesday, May 14, 2019 at 2:00. The family will receive friends at the home. Memorial contributions can be made to Cullen Baptist Church Cemetery, C/O Mike Elder, P.O. Box 6, Cullen, VA 23934. The Browning-Duffer Funeral Home in Keysville, VA, is in charge of arrangements.