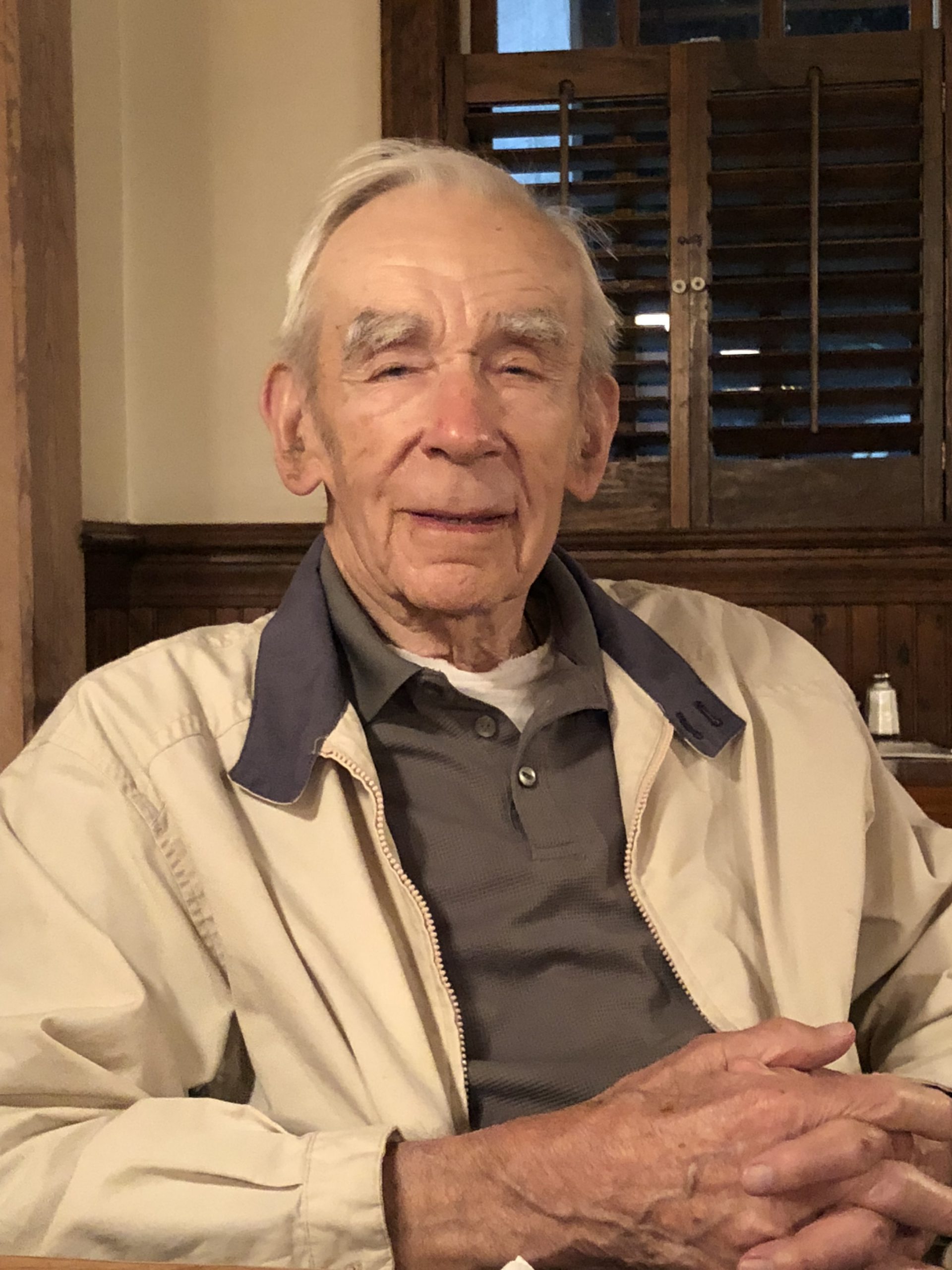 Walter Harold Pettus Jr., 92, died April 21, 2021 at Centra Southside Hospital after a brief illness. He was born August 15, 1928 and lived in Drakes Branch, Virginia for almost all of his life except during his years of service in the U.S. Army. He was preceded in death by his wife of 64 years, Lydia Wilkerson Pettus, and his son, Phillip Dale Pettus, as well as his parents, Walter Harold Pettus, Sr. and Lillie Belle Pettus.

He is survived by his daughter, Jamie Lisa Pettus and her wife Janie Zimmerman, as well as his sister, Jean Hudson of Farmville, VA.

Harold found great joy in the many friendships he cultivated during his lifetime. He had much love and gratitude for the loving care he received from his caregivers, Wanda Hudson, Brenda Harvey, Lisa Adams, Evelyn Graves, Janet Clark, Mary Diehr, Mike Vogan,  Debreta Clark, and Patrice Frank; as well as all of the friends and family who visited and helped him throughout the years. He also had great love for his dog Sport, with whom he shared a pop tart every morning, and his cat Precious, who slept on his bedside table every night to watch over him.

Harold devoted his life to his love of cars, and he worked at the family business, Pettus Motor Company, from childhood until it closed in 1999. His family began a Pontiac dealership in 1938, and Harold became a member of the business in 1947. He continued to sell and work on cars, and helped many members of the community with his tow truck until the business closed. He was proud to have many lifetime customers, and drove many miles to deliver cars to customers in far flung areas of the east coast.

He was devoted to being involved with the community, serving on the Drakes Branch Town Council for many years, as well as serving as a volunteer firefighter in Drakes Branch. He was known by many, and respected as someone who was always ready to lend a hand to a friend or a stranger in need. He was a lifelong member of Drakes Branch Presbyterian Church where he served as a deacon.

Visitation will be held at Browning -Duffer Funeral Home in Keysville, Virginia on Sunday, April 25, 2021 from 9:00am-5:00pm. A graveside service will be held at the cemetery of Drakes Branch Presbyterian Church on April 26, 2021 at 2pm. In lieu of flowers, Harold requested donations to the Charlotte County Rescue Squad or the charity of your choice. Due to COVID-19 restrictions mask and social distancing is required.  The Browning-Duffer Funeral Home in Keysville, VA, is serving the family.