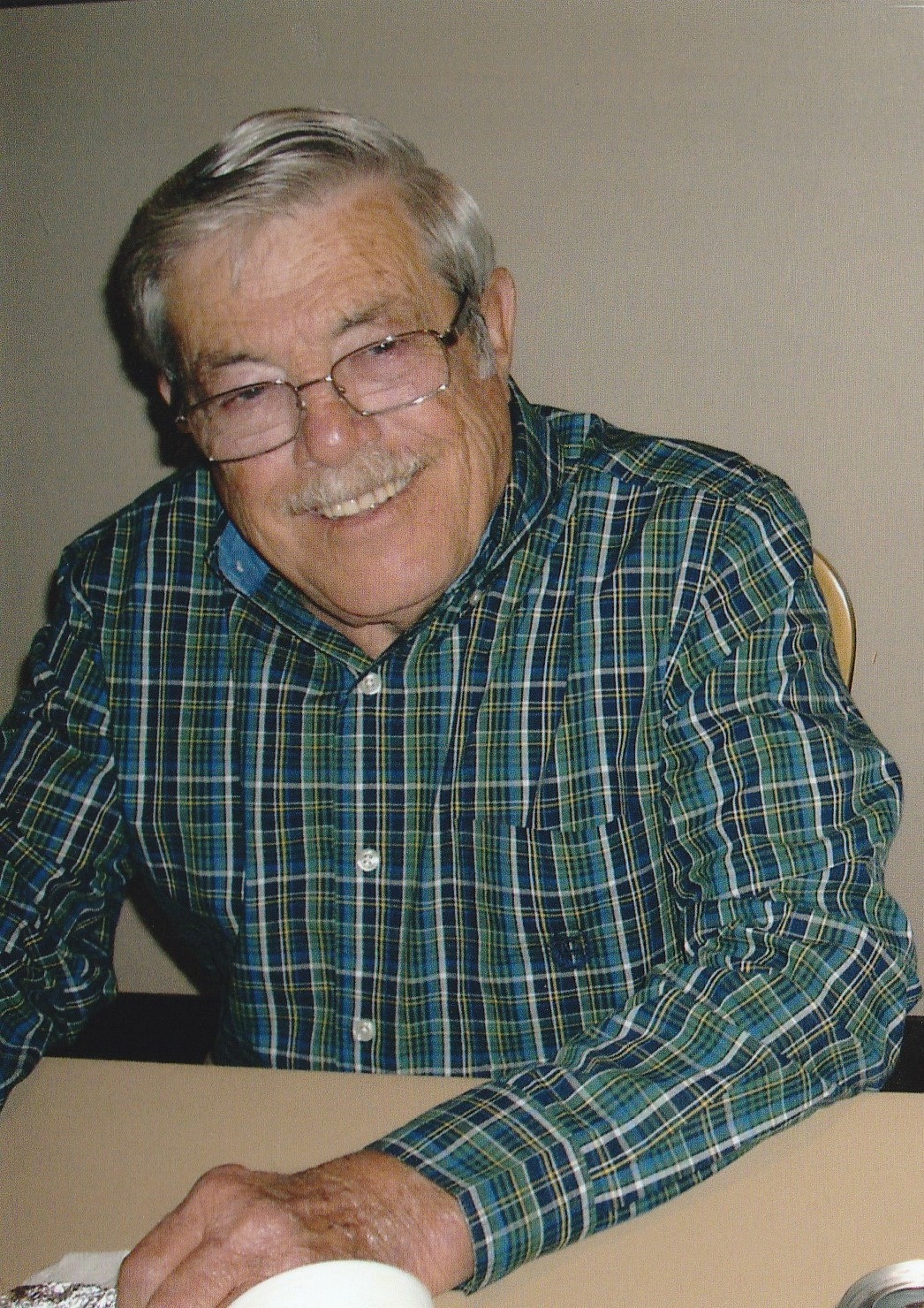 Matt served his country with 27 years of service in the United States Marines and the Army National Guard.  After his military career in the United States Marines, he spent 30 years of dedicated service with Reynolds Metals Company in the Chester area.  He enjoyed spending time with family and friends.  He also enjoyed playing the Virginia Lottery and would make several trips daily to the local 7-11 store to purchase his scratch tickets.

Funeral services will be held 11 a.m. Tuesday, November 23, 2021 at the Chapel at the Virginia Veterans Cemetery in Amelia, Virginia (10300 Pridesville Road).   In lieu of flowers, please donate to a favorite charity of your choice.  The Browning-Duffer Funeral Home is serving the family.