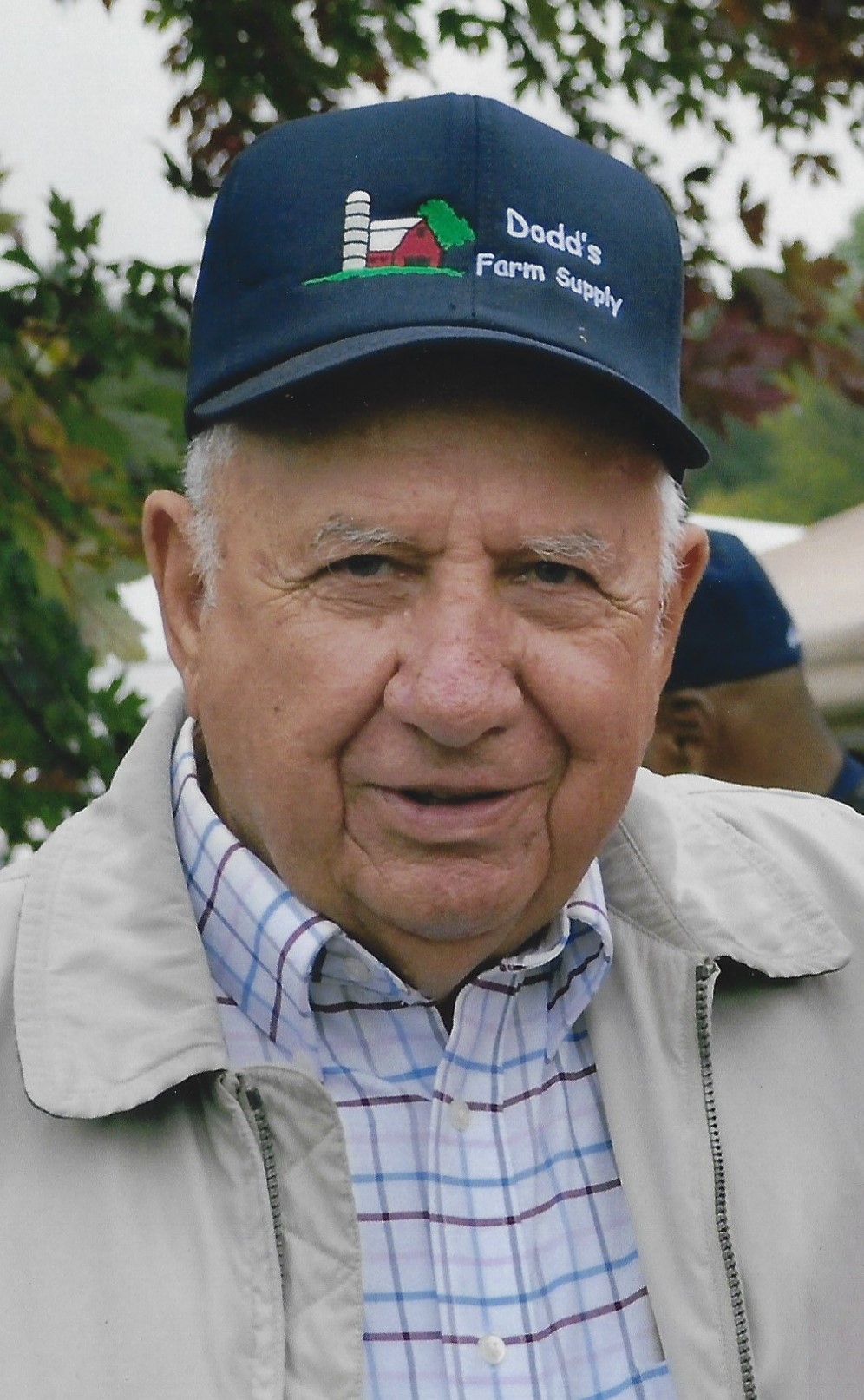 Willie Hampton “Bud” Dodd passed away peacefully, at his home, on January 2, 2021, surrounded by his loving family. Hampton was born on April 20, 1929, in Charlotte County and was a farmer/owner of Dodd’s Farm Supply. His greatest love in life was the ability to work hard every day, and work he did. During his lifetime, he co-owned an apple orchard, raised grain, pigs, chickens and cattle, but his greatest pride was his most loved crop of hay. At 91 years old, he was fortunate enough to cut, rake, and bale hay throughout this past hay season. He was the proud owner of Dodd’s Farm Supply because it allowed him to provide local farmers, who he also considered friends, with all of their farming needs. His motto in life, both business and personal, was to “live and let live”. He worked hard and treated everyone like he wanted to be treated; his work ethic and honesty followed him everywhere he went.