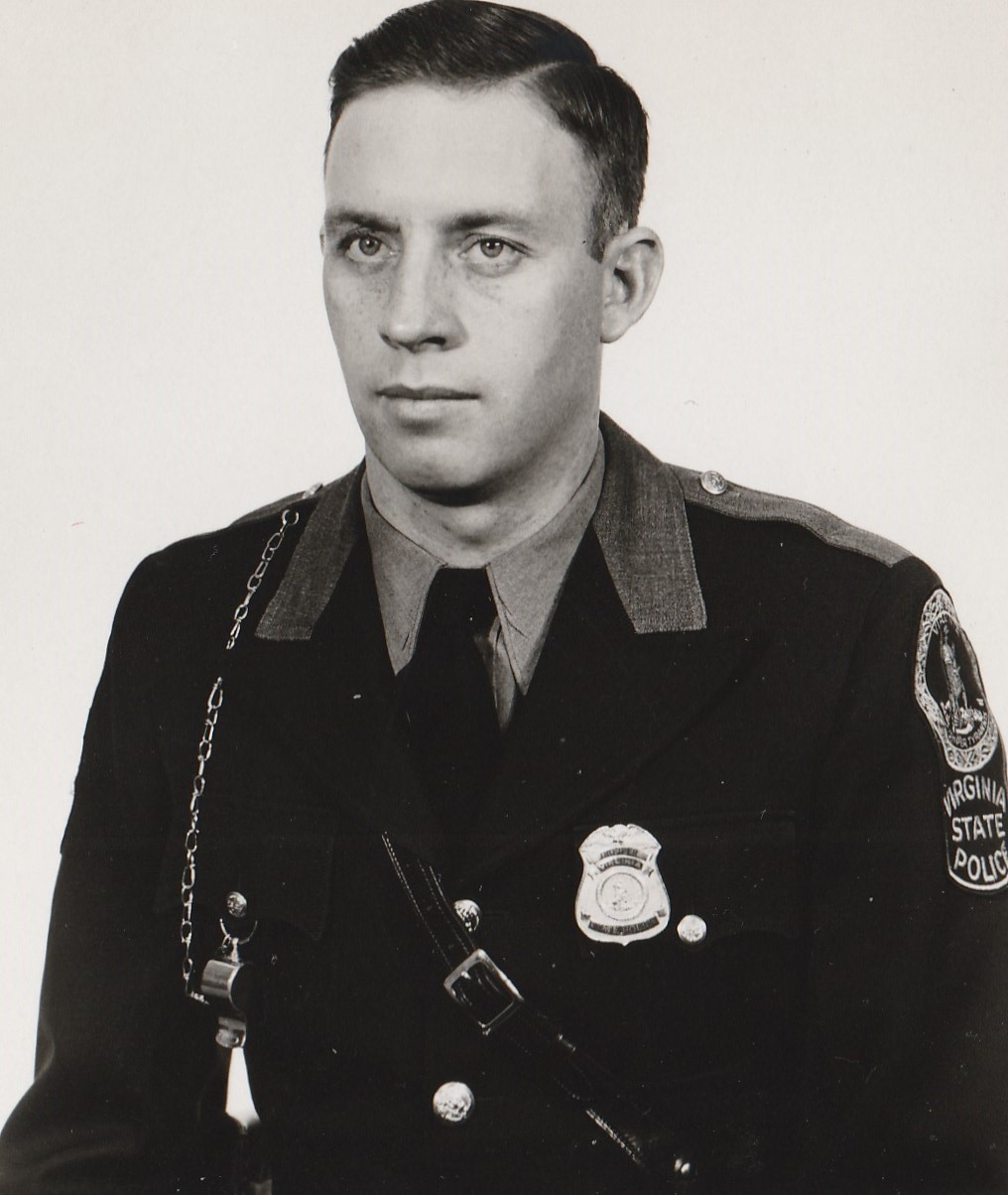 Doug served the country in the United States Army. He was a Virginia State Trooper for over 32 years.  He started work in Norton, Virginia, in September 1954, and transferred to Charlotte County two years later, where he stayed until retirement in 1987. Doug was a deacon and lifelong member of Ash Camp Baptist Church.  He was always admired for having a great looking garden, which he took much pride in to be able to share with friends.  After retirement, he could always be found where country music was being played.  His favorite spot was Philbeck’s Music House.  Thanks to the staff at the Woodland in Farmville for his excellent care.

A funeral service will be held at a later date. Memorial contributions, please consider Philbeck Music House. The Browning-Duffer Funeral Home in Keysville, VA, is serving the family.