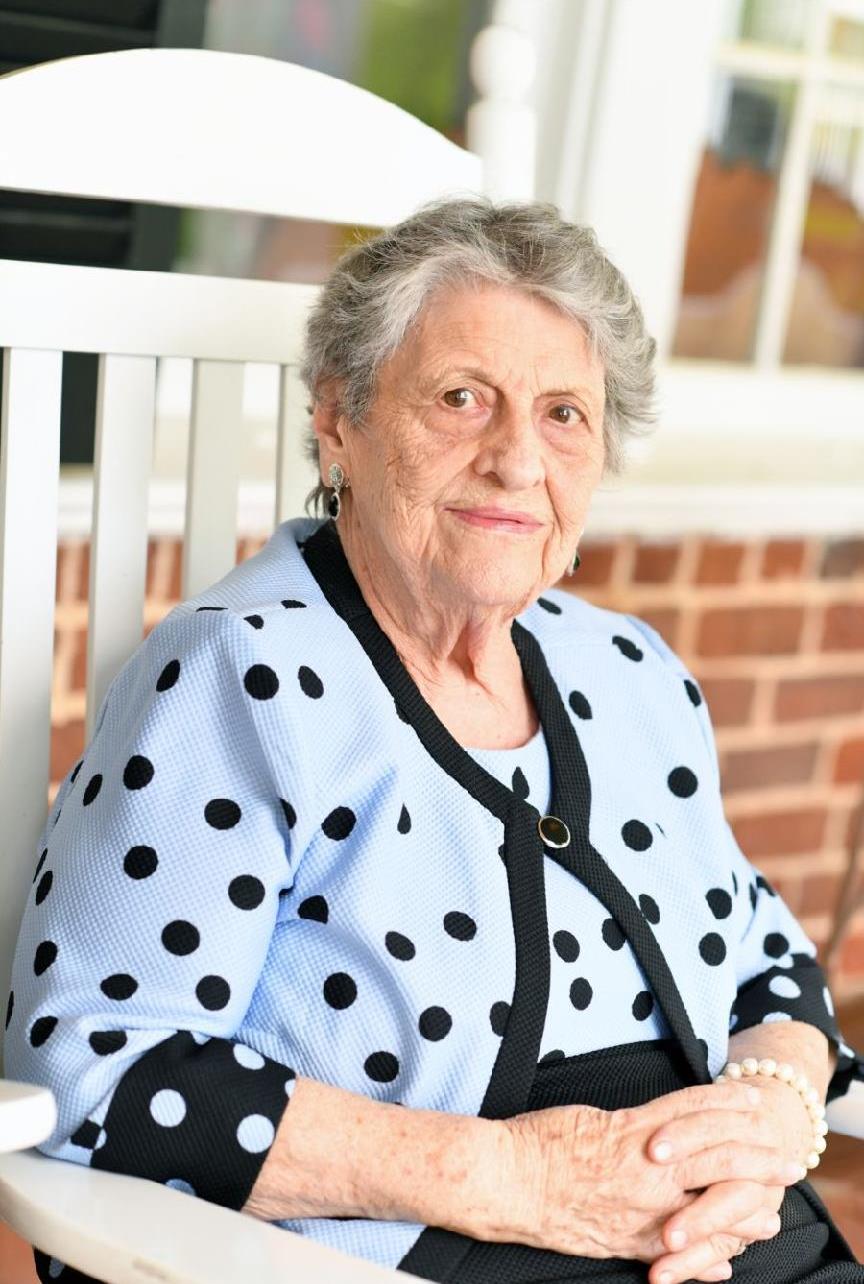 Evelyn Fowler (Christine) Price, 89, of Farmville, died in her home on Tuesday, December 1, 2020. She was born on February 4, 1931, the daughter of the late Purless Lester Fowler and Laura Driskill Fowler. Christine was preceded in death by her brother’s; Raymond, Alton & Melvyn Fowler; and sister, Jo Ann Fowler Parson.

Christine attended Smithdeal -Massey Business College in Richmond. She was a devout Christian and member of St. Paul’s Lutheran Church and Meherrin Methodist Church where she was the choir director & pianist.

Throughout her life, Christine was always looking out for and generous to others. Christine and her late husband, Julian, happily opened their home in Meherrin for over 130 foster children.  She was too big-hearted and kind to ever say no whenever she received a call from a local Department of Social Services.  An emergency weekend placement would usually last years; however, she never complained.  Christine made it her mission to fight for the rights of foster children when she felt it was not in the best interest to return to their biological parent(s).

Christine was a strong advocate for her community of Meherrin as well as education. She established the first Women’s Auxiliary and led numerous fund-raising activities for the Meherrin Volunteer Fire Department.  Her energy was contagious.  Christine & Julian were instrumental in establishing the Gee Price Activity Center at Prince Edward Academy, presently Fuqua School, and served on the Board of Directors.

A private family graveside service will be held Friday, December 4, 11 a.m. in the Price Family Cemetery, Meherrin Presbyterian Church. The Rev Matthew Sorenson, pastor St. Paul’s Lutheran Church, Meherrin officiated. Friends of the family are welcome to visit the funeral home to share condolences during business hours 9 a.m. til 5 p.m., on Thursday, December 3rd. Memorial contributions may be made to your favorite organization or charity. The Browning-Duffer Funeral Home, Keysville, was in charge of arrangements.