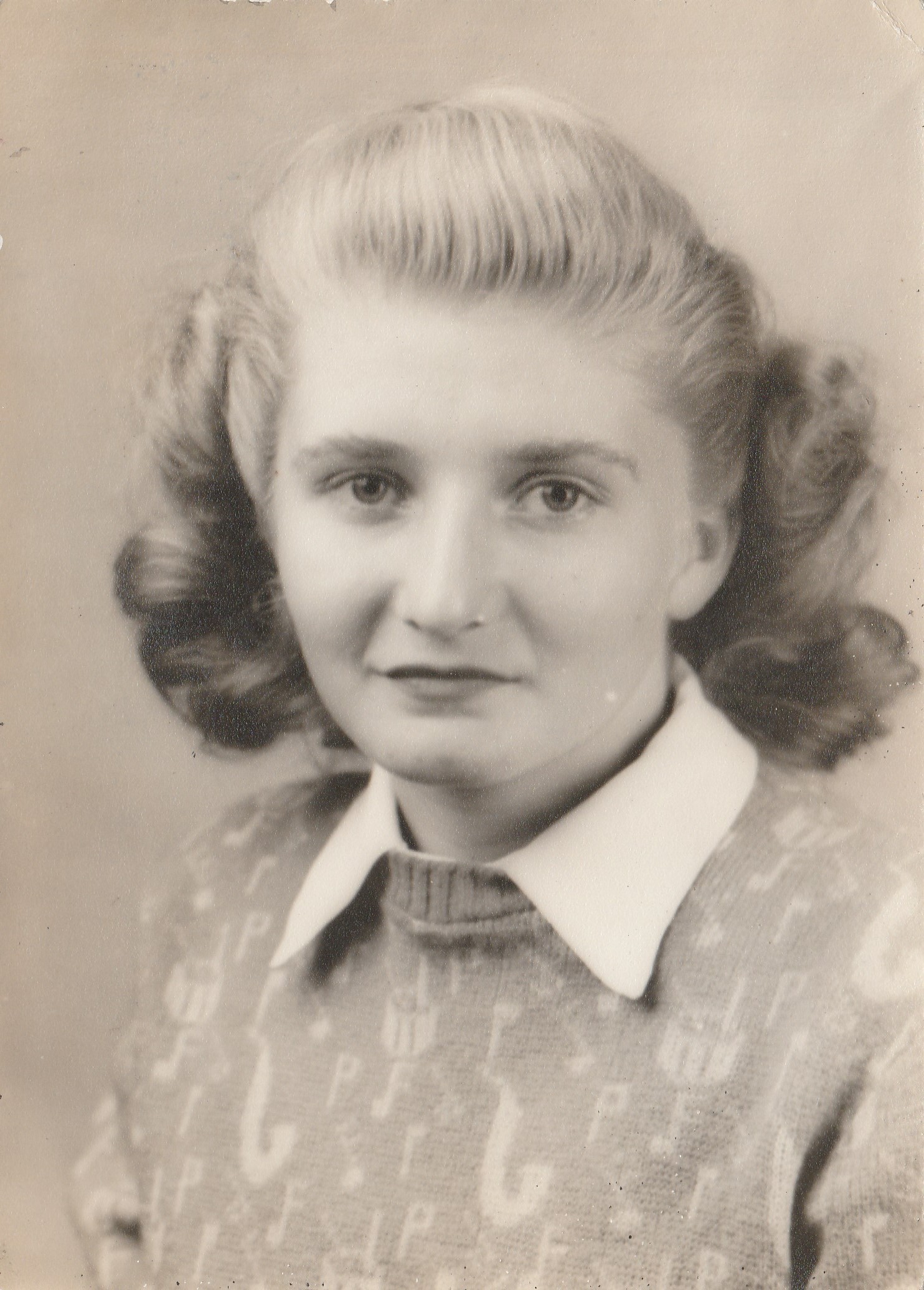 Garnet C. Shook, age 88, of Keysville, VA, passed away peacefully on Thursday, July 22, 2021, with her daughter’s Berneta and Celia by her side. She was preceded in death by her husband of sixty-six years, Leroy L. Shook; her sister, Ethel Taylor; and her brothers, Hugh Childers, Harry Childers, Howard Childers, Stanley Childers, and Leonard Childers.

She was born on August 28, 1932, in Mocksville, N. C.; to the late Lee V. Childers and Clalie Blankenship Childers. Garnet graduated from Victoria High School.

A visitation will be held on Saturday, July 24, 2021, from 9:30 a.m. to 10:30 a.m., at the Browning-Duffer Funeral Home in Keysville. A graveside funeral service will follow at 11 a.m., at Ash Camp Memorial Cemetery, Keysville. After the graveside service the family will receive family and friends at Garnet’s Home/Shook Farm, 3818 Briery Road, Keysville, VA, 23947.  In lieu of flowers contributions may be made to a charity of your choice. The Browning-Duffer Funeral Home in Keysville, VA, is serving the family.