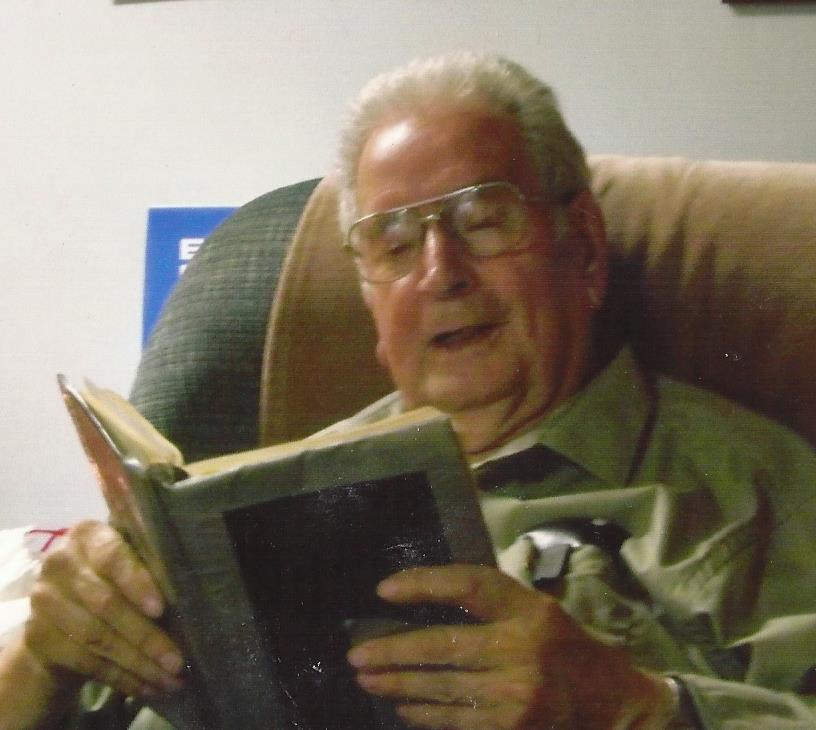 Jack Edward Light, 89, of Victoria, VA passed away Monday March 5, 2018. Jack was born October 1, 1928 in Fayetteville, WV to the late William and Isabel Light. He was the fifth of sixteen children. In addition to his parents he is preceded in death by his wife Mary Martha Roark Light, to whom he was married for 67 years. He also is preceded in death by his brothers Billy Light, Sam Light, Walter Light, Guy Light, Rusty Light, and Larry Light; and sisters Ruth Light Vegh, Geneva Light Green, Virginia Light Henderson and great grandson Trevor Cole Estep.

In 1948, after marrying the love of his life, Jack joined the U.S. Army. Following his honorable discharge from the Army he went back to West Virginia where he worked in the coal mines. In 1958 he joined the Metropolitan DC Police Department. In 1980 he retired from the DC Police Department after 21 years and 7 months. Then Jack and his family moved to Lunenburg, VA where he retired. He was a member of the Fraternal Order of Police and a lifetime member of the NRA.

Jack was of  Baptist faith and is a long time member of Tussikiah Baptist Church where he served as a deacon and Sunday School teacher.  For over 30 years he and Shirley Neil taught church services on Wednesdays at Wayland Nursing home.

The family will receive friends on Friday, March 9, 2018 from 7:00 to 8:30 at Browning Funeral Home in Keysville, VA, and other times at the residence at 1794 Old Mansion Road, Victoria, VA. Funeral services will be Saturday March 10, 2018 at Tussikiah Baptist Church at 2:00 with the burial following at Lakeview Cemetery in Victoria VA. The Browning-Duffer Funeral Home in Keysville, VA, is serving the family.